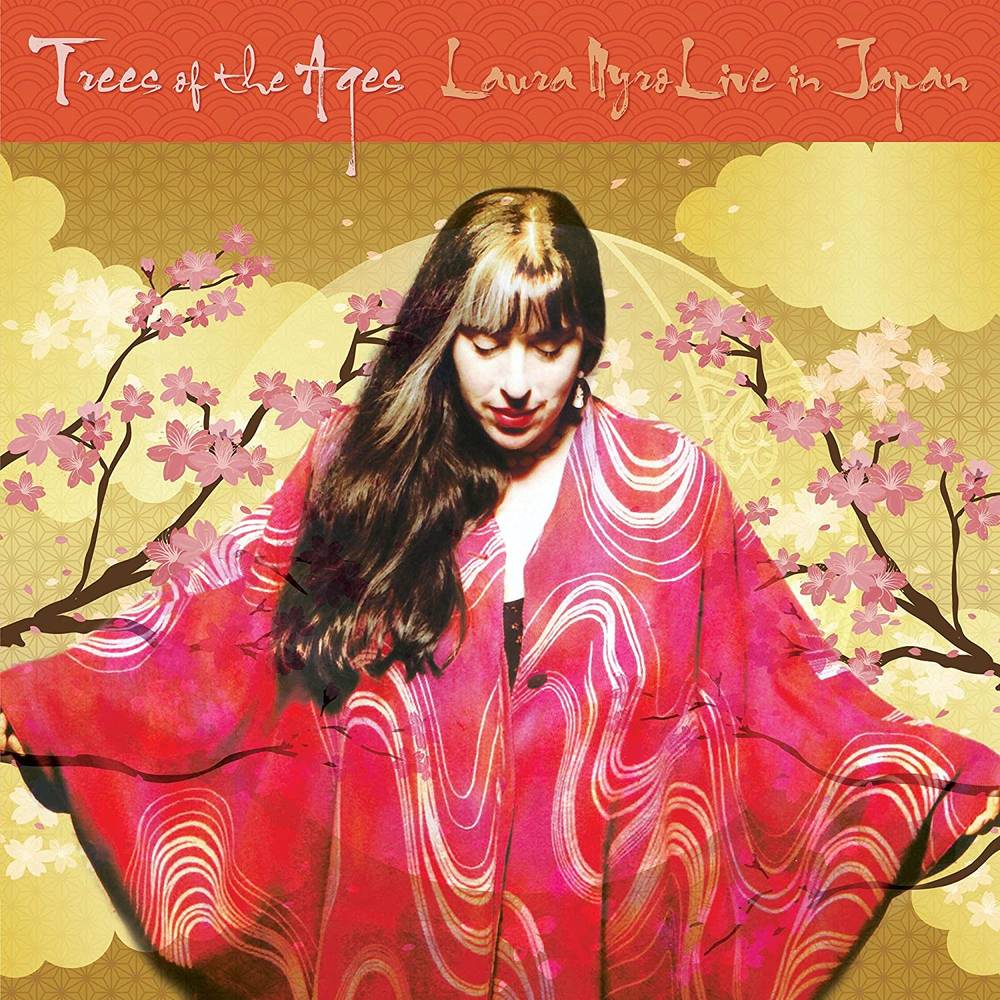 A member of both the Songwriters and Rock & Roll Halls of Fame, Laura Nyro not only wrote songs that became hits for acts including The 5th Dimension, Blood, Sweat & Tears, Three Dog Night, Barbra Streisand, and many more, but has been cited as a major influence by Kate Bush, Elton John, Elvis Costello, Cyndi Lauper, Todd Rundgren, Broadway composer Stephen Schwartz (Godspell, Wicked), and countless others. She recorded 10 studio albums (one released posthumously), but a live performance from Nyro was always an event.

Originally issued only in Japan as Live In Japan in 2003, these 16 tracks recorded at Kintetsu Hall, plus 5 recorded at On Air West return as Trees Of The Ages: Laura Nyro Live In Japan. From Nyro-penned hits including "And When I Die," "Wedding Bell Blues," and "Save The Country," to covers of Bacharach/David, Smokey Robinson, and Phil Spector classics, Trees Of The Ages is an essential document of Laura's February 1994 historic visit to Japan. With Laura on piano and vocals, with harmonies by Diane Wilson, Dian Sorrell, Diane Garisto, the performances are sublime.

Newly remastered by Grammyr-winner Michael Graves, and produced for release by Grammyr-winner Cheryl Pawelski and George Gilbert with the approval of The Laura Nyro Trust, the packaging contains updated artwork and new liner notes from author and musician John Kruth. Looking and sounding incredible, this essential addition to Nyro's discography is available worldwide for the first time. Trees Of The Ages: Laura Nyro Live In Japan cements the legend of the incomparable Laura Nyro.

Trees of the Ages: Laura Nyro Live in Japan