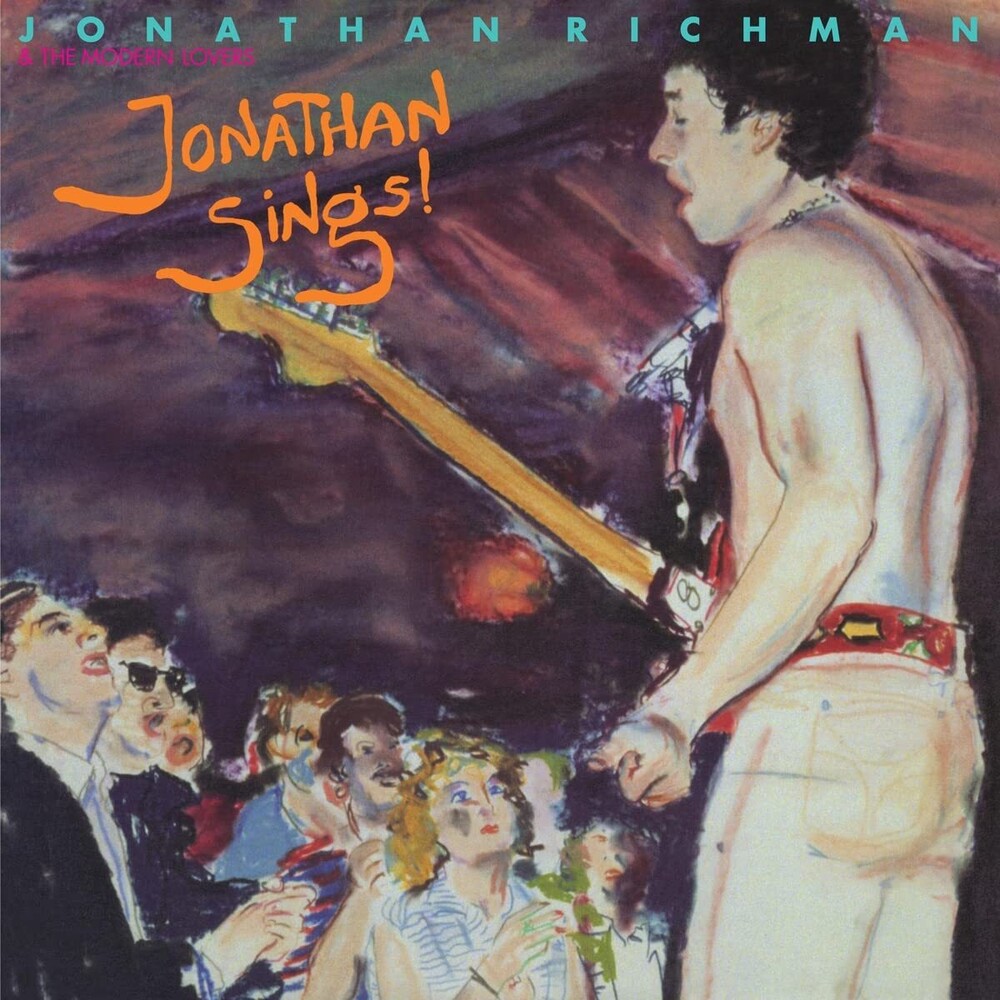 CD reissue. Putting together a new Modern Lovers in 1980, with Greg Keranen (who played on the early records), drummer Micheal Guardabascio, Ken Forfia, Ellie Marshall, and Beth Harrington. The group toured and record through 1981-82, and in 1983 Jonathan Sings! (Produced by Peter Bernstein, bassist for the renowned LA power pop band The Cretones) appeared on Sire Records. It was worth the wait. The album not only became an immediate fan favorite, but placed at #8 in The Village Voice's Pazz & Jop critics poll, and NME put it at #19 in their Album of the Year list. The album has all of the hallmarks that would show why he made frequent appearances on Late Night With Conan O'Brien and was tapped by the Farrely Brothers for their smash film There's Something About Mary in the 1990s. Jonathan Sings! Marked a new decade, a new band, a new label, and a timeless sound. Available again, as Jonathan originally intended.