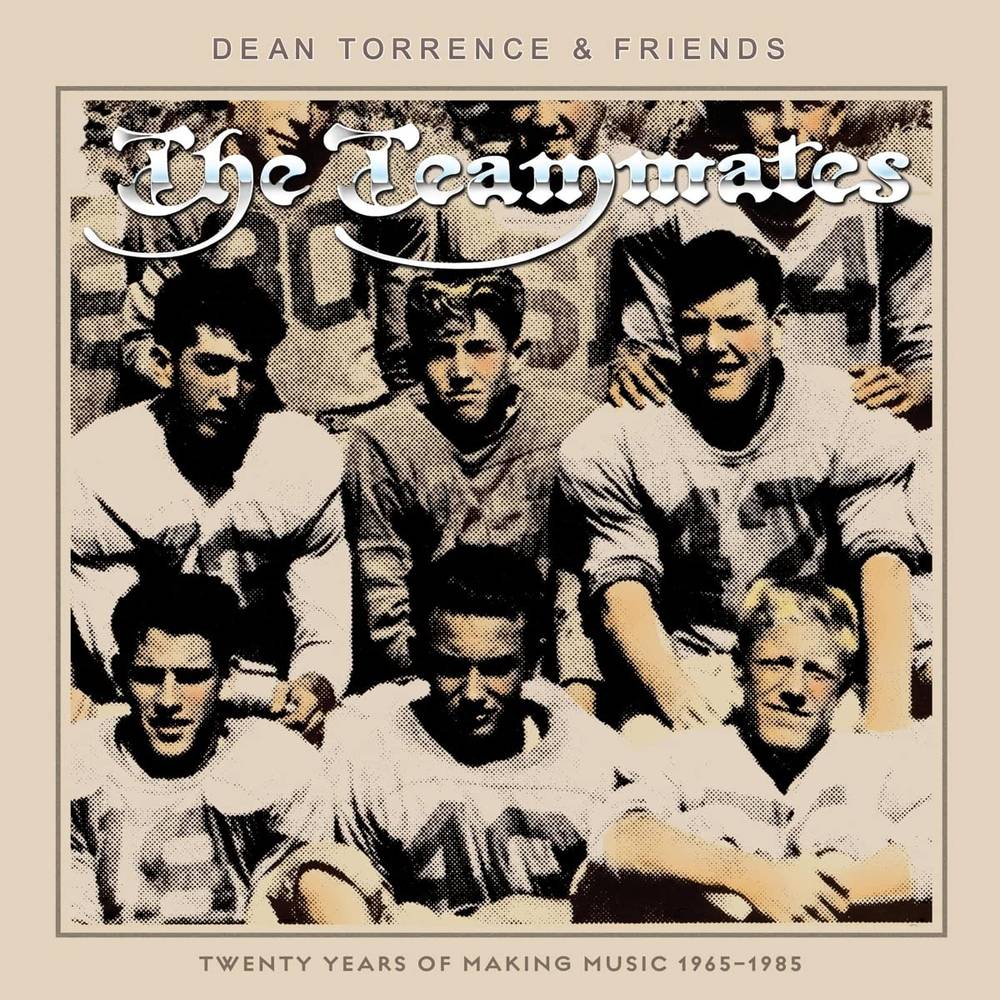 Dean Torrence's The Teammates: Twenty Years Of Making Music 1965-1985 is a curated collection that traverses the decades of the various musical teams Torrence has captained. Whether it was in the producer's chair, behind the microphone or putting together musical entities, Dean has done it all. This collection includes many of Dean's rare collaborations with the likes of Mike Love, Jan Berry, Bruce Johnston, Harry Nilsson, and Leon Russell. Teaming with The Beach Boys/Jan & Dean historian David Beard (also editor/publisher of Endless Summer Quarterly), Torrence raided his vaults and discovered previously unreleased recordings from 1965-1985. Beginning with the ultra-rare single of "Summertime, Summertime" by Our Gang (never available on CD and taken from the original 2-track master), this collection is a treasure trove of rarities and previously unheard music. There are alternate recordings by Jan & Dean, never before heard music from 1973 by Terry Melcher, Bruce Johnston & Torrence, and a slew of rare tracks by Mike (Love of The Beach Boys) & Dean from the early '80s that has never been made available on CD or digitally until now! Omnivore Recordings is proud to continue it's association with Dean Torrence on this exciting and rare compilation of historical music from one of the early progenitors of rock 'n' roll. The Teammates: Twenty Years Of Making Music 1965-1985 also offers extensive liner notes by Torrence, a track-by-track conversation with David Beard on the album's contents and a forward by longtime Jan & Dean associate, and entertainment executive Winston Simone.