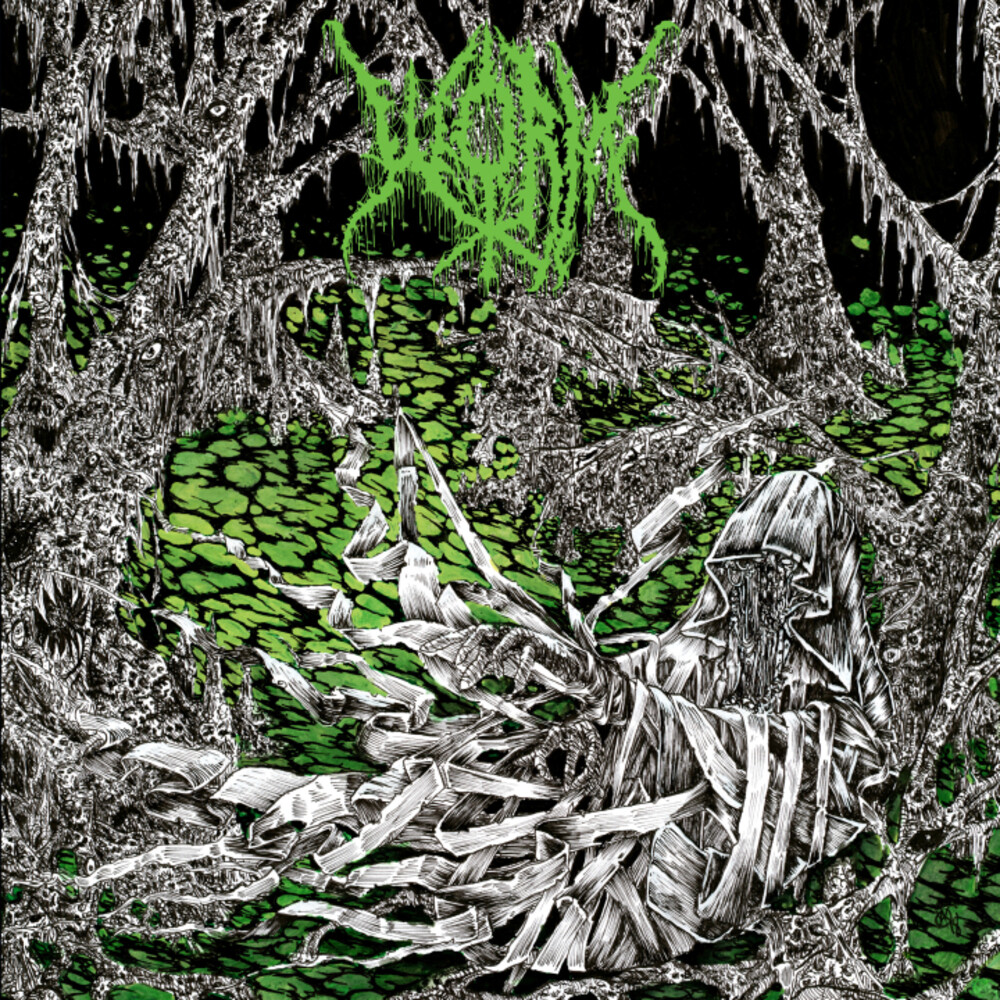 ON LIMITED BROWN / BONE MERGE W/ EVERGREEN & OLIVE GREEN SPLATTER VINYL!!! Worm's second album, the early 2020 release Gloomlord, was a precursor to the massive impact that would make the world tremble on 2021's Foreverglade. Itself a large stylistic leap forward from Worm's debut album, Gloomlord brought the band to wider attention and the Floridian funeral doom contained within has since amassed a cult-like following of it's own.Until now Gloomlord has been a somewhat difficult score in the States and often unavailable. As such, with the band now firmly at home on 20 Buck Spin and looking to make it's first live appearances in 2023 it was time to sate the increasing demand and make Gloomlord easily available to the masses. As an added bonus the album has been completely re-mastered by Greg Chandler of the funereal legends Esoteric at Priory Recording Studios in the UK. And like the Foreverglade and Bluenothing vinyl releases, the reissued Gloomlord now comes with a huge poster insert. With those added aspects lead progenitor Phantom Slaughter considers this the definitive version of Gloomlord."Gloomlord is one of those magnificent albums that is likely to hook the right kind of listener immediately on the sheer strength of it's holistic sound and vision, but it will continue to reveal careful detail the more and closer one listens." -Last Rites