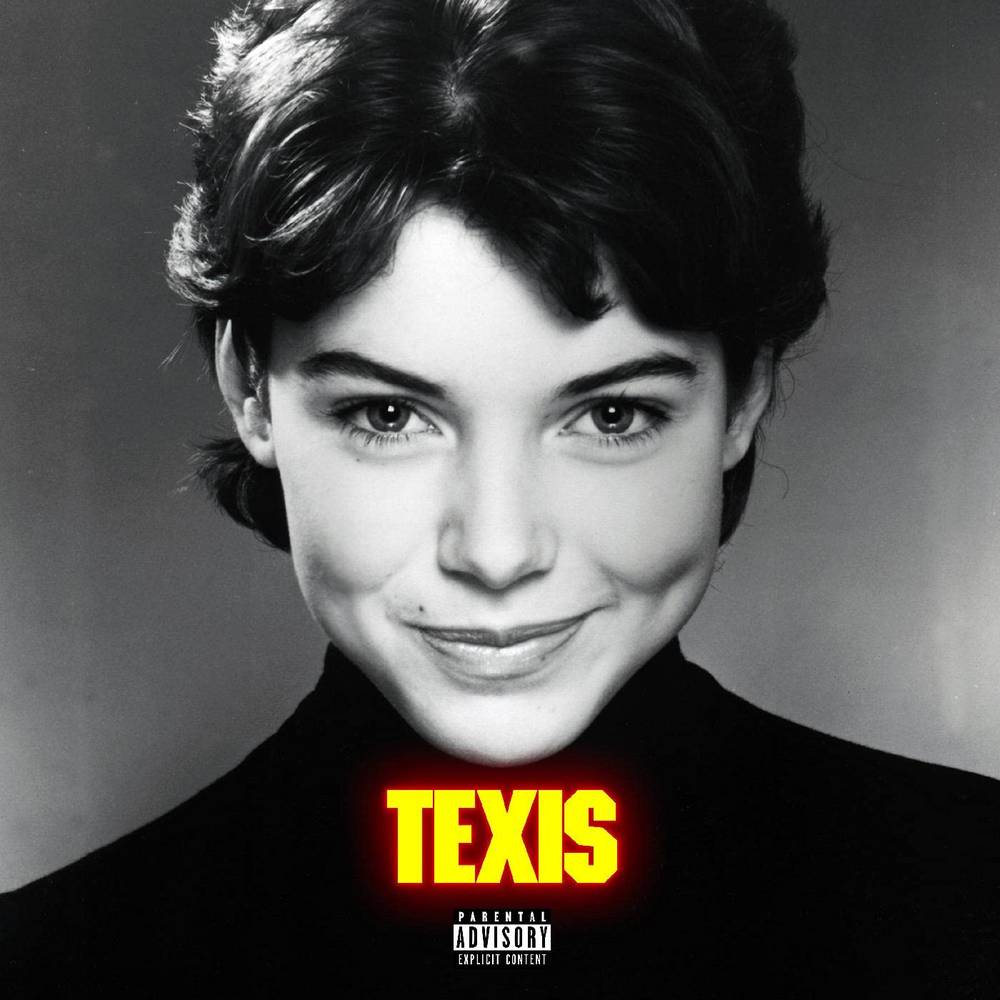 After releasing their 2010 album Treats on Mom+Pop--which became an indie classic, deemed 'Best New Music' by Pitchfork, 'phenomenal' by Paste Magazine, 'pop smarts' by Rolling Stone, and a 'game-changer' by Stereogum--Sleigh Bells have returned to the label for their fifth studio album, Texis, out September 10, 2021, the day after their sold-out Treats 10-Year Anniversary show at Webster Hall and ahead of a headline US tour throughout October and February.