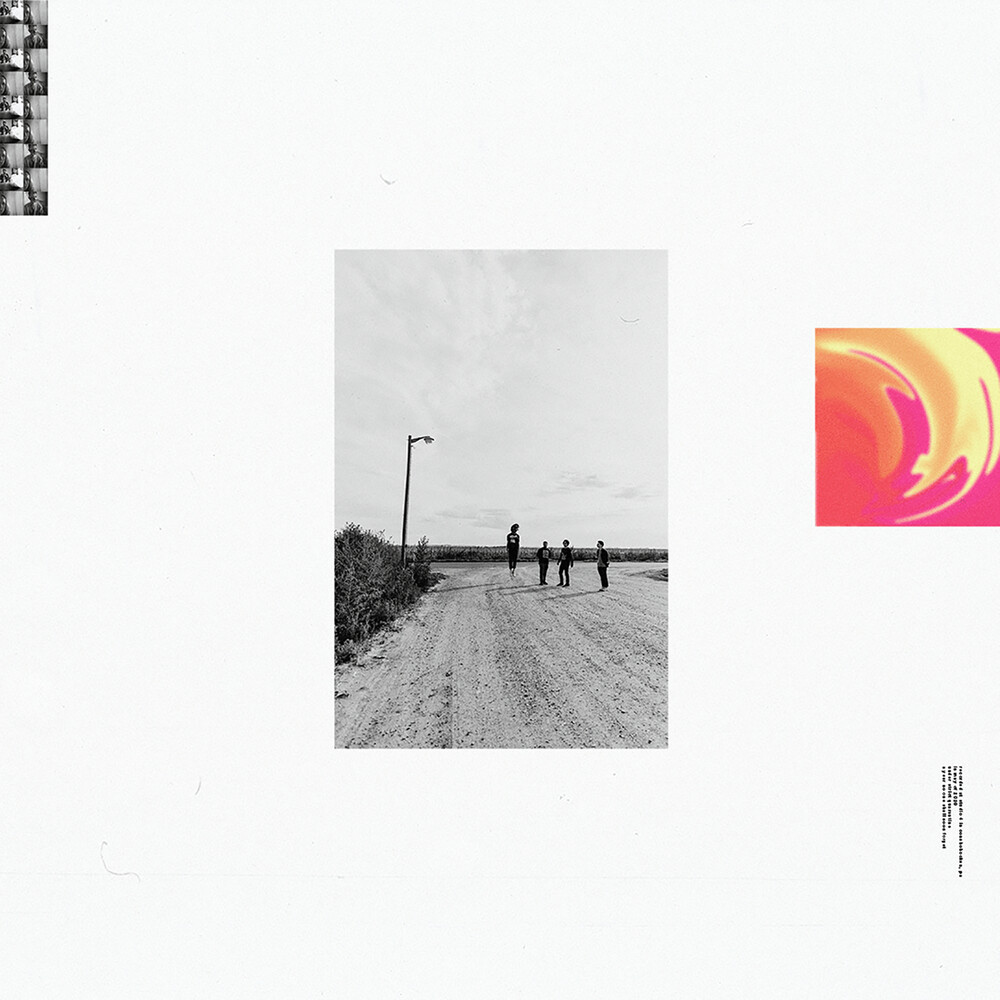 In certain corners of the world, Caracara's second full-length is one of the most highly-anticipated albums of any year since their 2017 debut Summer Megalith and 2019 EP Better left listeners with jaws dropped and hearts clenched. In the time since, the mostly-Philly-based band released a few standalone singles but behind the scenes, something was brewing and it took mounting global hysteria to bring it all to focus.New Preoccupations, that long-awaited second album from Caracara, is about singer and guitarist Will Lindsay's relationship with alcohol. "I think what people will be able to hear in this record, and what we hope to say, is that this can't simply be reduced to a dark and dismal story. We didn't set out to make a druggy record about recovery, we wanted to examine the journey toward it-to show the ominous weight of the lowest moments, woven in with the rapturous highs that make the lows easier to turn away from. These beautiful moments may be fueled by a substance but aren't inherently invalidated by it. Just because it ended with you needing to stop doesn't mean you can't celebrate the memories you made."Recorded in Conshohocken, PA at Grammy-nominated producer Will Yip's Studio 4 Recordings, New Preoccupations pushes and pulls with intention-this is an album Caracara wants you to experience viscerally. Lindsay took inspiration from the writings of novelist Jennifer Egan and historian Yuval Noah Harari, while Carlos Pacheco-Perez's keys, George Legatos' bass, and Sean Gill's drums pulled on worlds of contrasting palettes to create "washes of energy" and unusual arrangements.