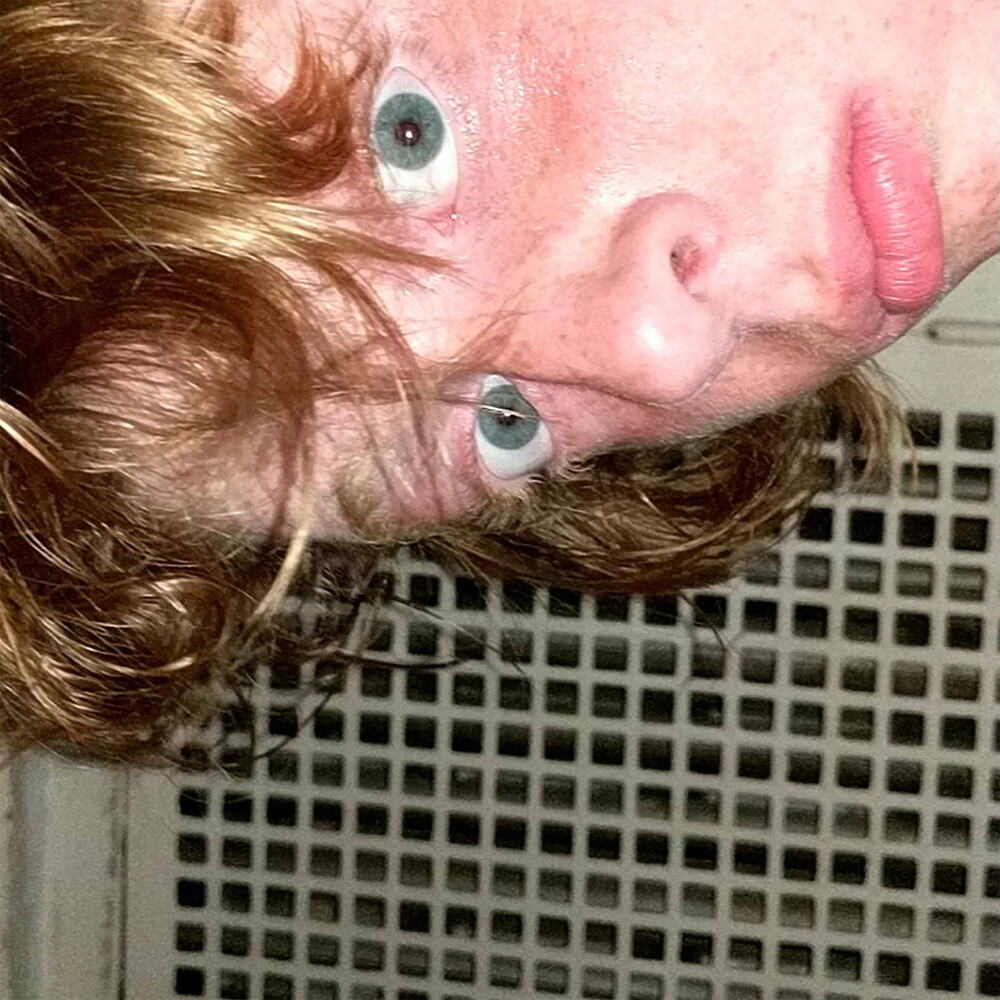 Heart to Gold is a band from Minneapolis, Minnesota. To be even more specific, they're three guys from Fridley and Columbia Heights, two towns on the north end of the Twin Cities. These facts are important: the three members of Heart to Gold share an intimate and reciprocal relationship with their hometowns. They celebrate and support one another. The band's upcoming second full-length record, Tom, is a swaggering, scrappy punk rock love letter to their hometowns and all the glory, pain, conflict, and reward that come from being of a place and a community and seeing both through, even to bittersweet ends. (Plus, it's got an I Think You Should Leave reference.) It's named for and dedicated to their best bud, Thomas Vescio, though his is not the mug leering goofily on the record's cover. "That's our bass player Sidian Johnson," says singer and guitarist Grant Whiteoak. It's an intentional feint: "It's kinda silly, we knew people would think, 'Oh, that must be Tom.' Nope."The music on Tom, which follows their 2018 LP COMP, was written by Whiteoak between early 2019 and early 2021 before he convened with Johnson and drummer Blake Kuether to track at various locations across the Twin Cities, including Tangerine Recording Studio in St. Paul, TreeSpeak Studios in Minneapolis, and Whiteoak's house.It's a fitting process for a record that tracks the formative emotional rollercoaster of life between the Twin Cities and Red Wing, Minneapolis, where the trio went to college. Whiteoak says the central motifs on Tom are deeply emotional. "It's about maybe feeling not good enough, or just feeling like not appreciated for whatever reasons, whether that's in your internal emotional capacity or from something external," he says. "It's not an emo record, but it's not a bubblegum pop record."It may not be either, but Tom steals from both ends of that spectrum, copping the chipper Midwest energy of The Weakerthans alongside the spacious, expressive emo of American Football and the thrashing, perfectly-ordered messiness of Hüsker Dü. Tom celebrates and bolsters this sort of energy: it is the unmistakable product of an independent punk band putting on for, and being revved up by, their community.