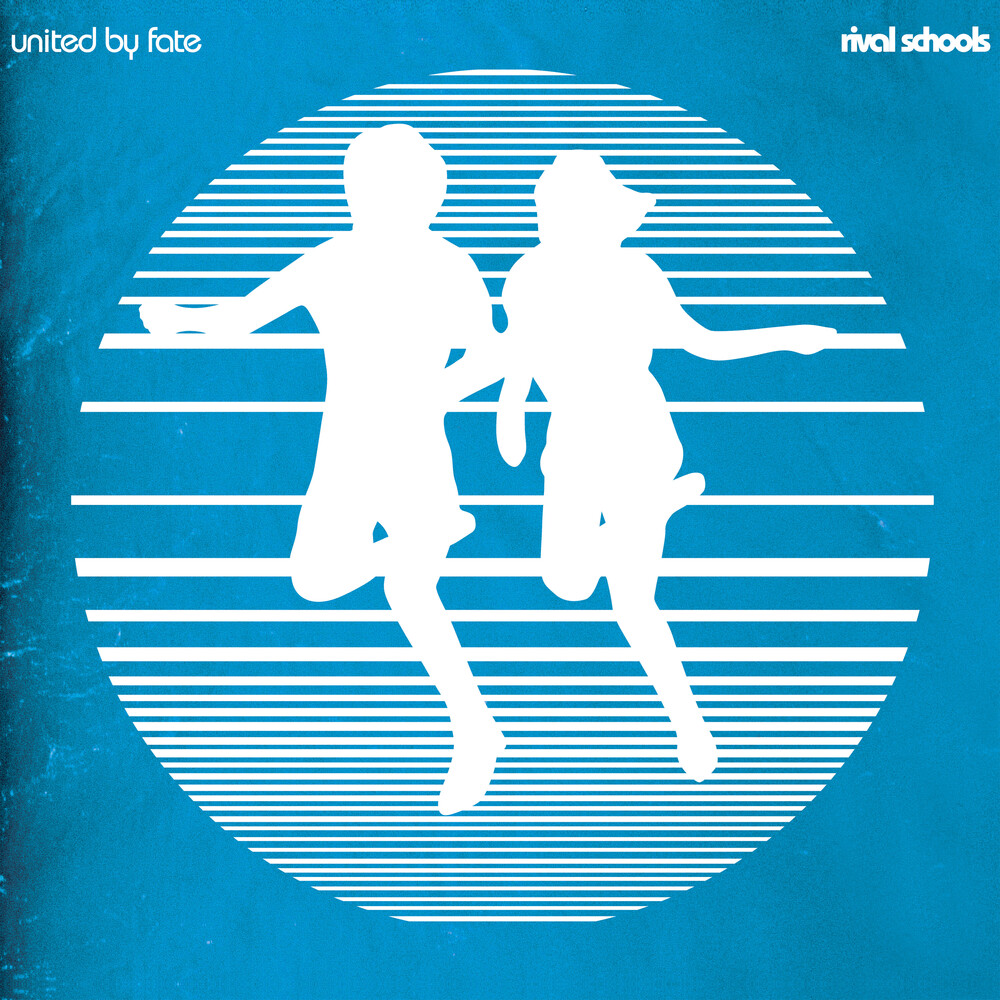 Rival Schools and Run For Cover Records have teamed up to reissue the band's iconic 2001 album United By Fate, arriving this fall. Available on vinyl for the first time since 2015, this is the definitive version of United By Fate - a special record that has defined an entire genre of music in the two decades since it's initial release.The United By Fate standard edition arrives October 26, 2022 and features the instantly recognizable baby-blue and white cover art. This edition is pressed on red vinyl along with an updated version of the original hype sticker from the initial release.Rival Schools started as the once-new project of vocalist/guitarist Walter Schreifels, who as a member of Youth of Today, Gorilla Biscuits and Quicksand routinely reinvented the sound of hardcore. In Rival Schools he was joined by bandmates Ian Love, Cache Tolman and Sammy Siegler, whose other projects at the time include Iceburn, CIV and Glassjaw. United By Fate was a turning point, offering melodies rather than the abject fury and aggression of those earlier bands - and the result echoes still today serving as an influence for bands in the hardcore world and beyond.