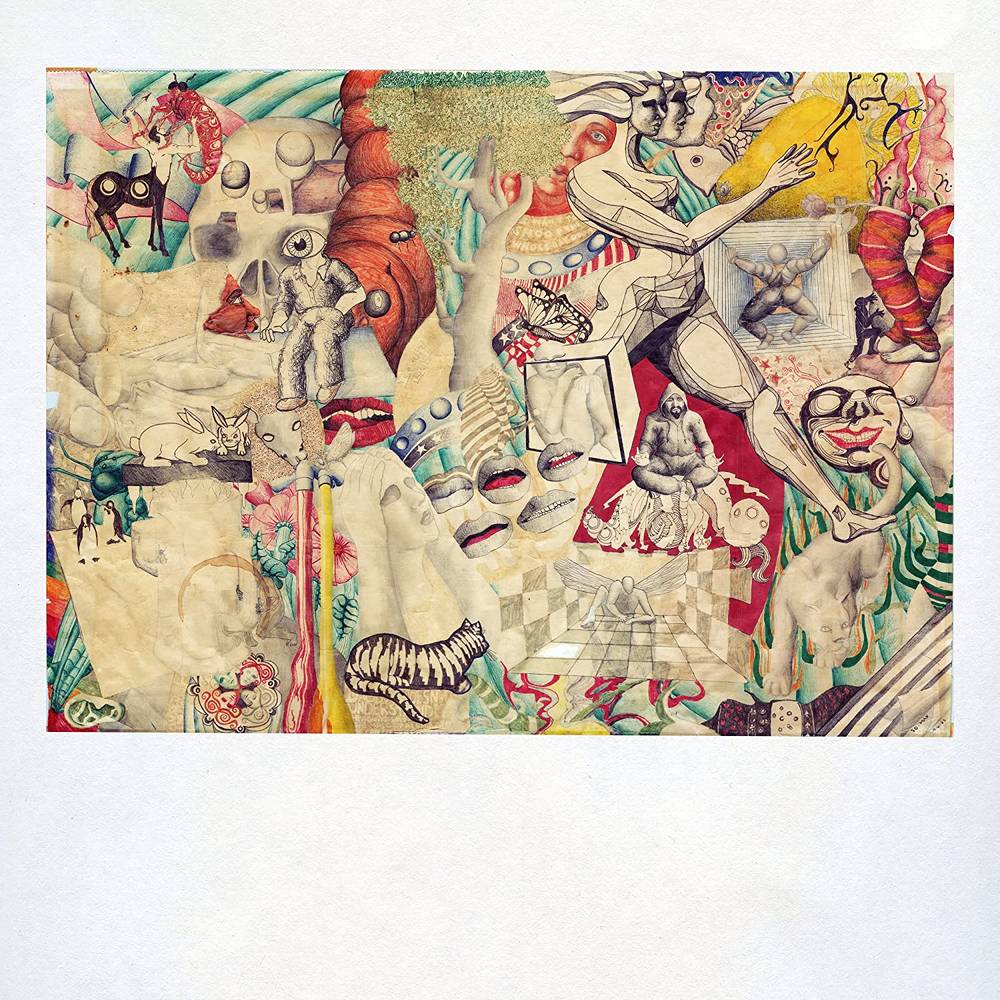 DISC: 1
1. you were my star
2. death wish
3. get high, breathe underwater (#3)
4. unwanted houseguest
5. groceries
6. i will always be in love with you (final)
7. new strategies for telemarketing through precognitive dreams
8. violence violence
9. coyote (2015-2021)
10. every time i hear your name called
11. you can't blame me
12. it was probably nothing but for a moment there i lost all sense of feeling
13. all of us steady dying
14. complaining in dreams
15. how to disappear in america without a trace
16. another life (bootleg)

Honeybee table at the butterfly feast is the first album from the elusive Baltimore's band Teen Suicide in years. For over a decade, guitarist, vocalist and project runner Sam Ray has been sometimes quietly and sometimes very noisily setting standards in the indie scene by changing genres, live lineups and even band names, but the one constant has been an undeniable gift for songwriting. honeybee table sits at an interesting point in the teen suicide timeline, following years of relative quiet following the releases a whole fucking lifetime of this (2018) and fucking bliss (2019), both released under the short-lived alias American Pleasure Club. Lockdown times saw a viral moment for the song "haunt me (x3)", a cult-classic catalog track featured on the 2015 Run For Cover reissue of the band's two beloved EPs dc snuff film and waste yrself. Now the band returns with what could be their next classic record, 16 songs that oscillate between noisy garage-rock, intimate acoustic songs and even blistering powerviolence in the vein of 2016's ambitious double album it's the big joyous celebration, let's stir the honeypot. The album is as varied and captivating as the cover art of the record - a painting by Ray's mother - and is held together by his unique artistic vision, captured not only in the genius of his songwriting but the power of lyrics that turn his lived experience of the past few years into harrowing poetry.