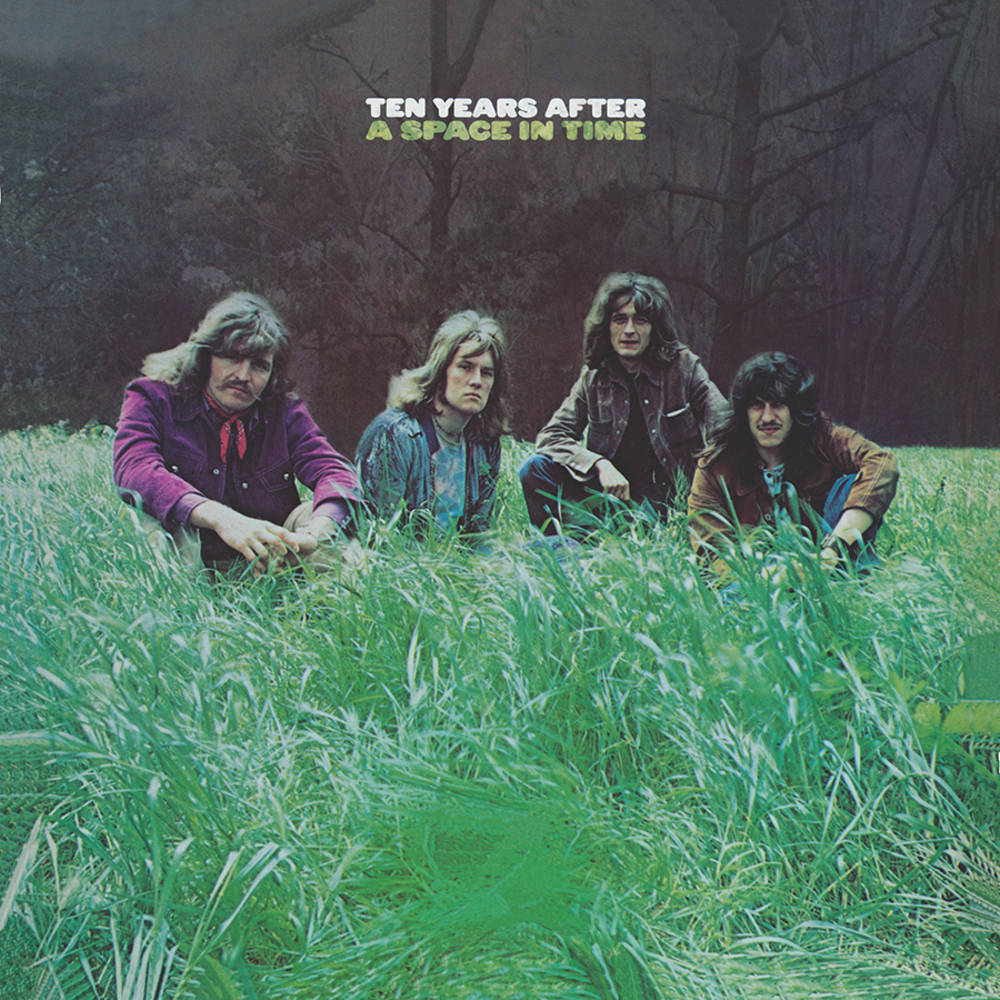 A Space In Time is Ten Years After's sixth, and best selling album, and was originally released in August 1971.

Featuring their most well-known track "I'd Love To Change The World", which regularly features in movies and TV shows, saw the band taking a more melodic direction from previous releases and showcased the band at their peak. This new (delayed) 50th Anniversary edition of the album features a brand new mix by the original producer/engineer, Chris Kimsey (Rolling Stones/Emerson Lake & Palmer/Marillion), using the original 2" multitrack tapes. He has used modern day plug-ins that perfectly emulate and expand upon the original recording. The results are stunning. The second disc in this set features the original 1971 mix of the album. Both have been mastered and cut at half-speed by Miles Showell at Abbey Road Studios.