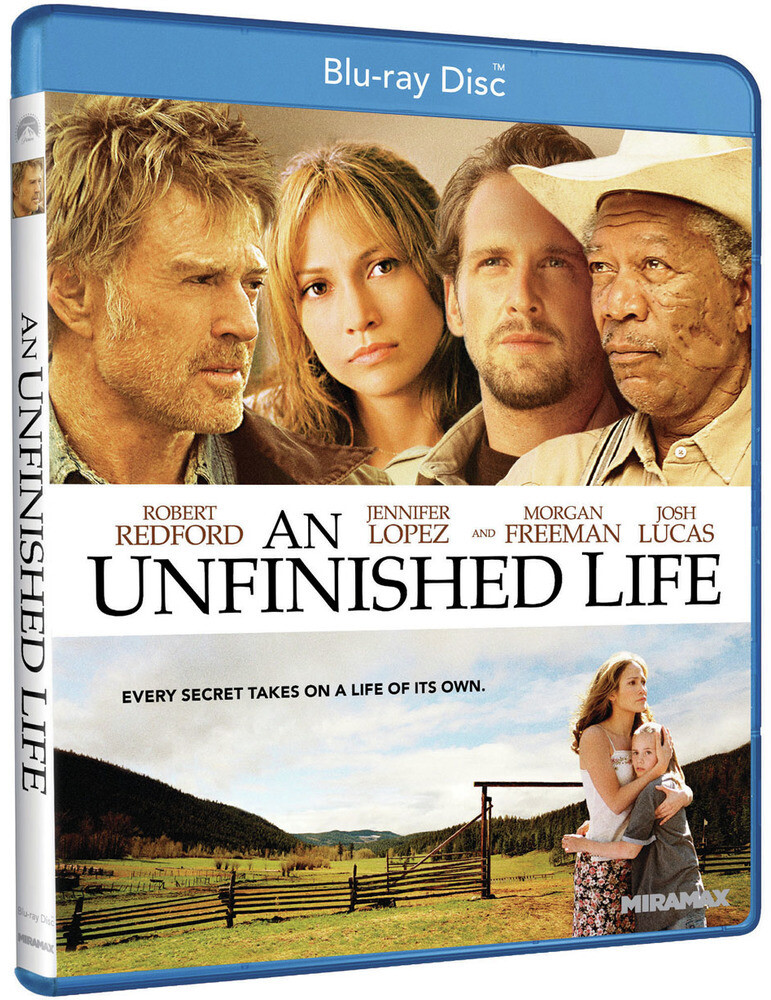 From The Acclaimed Director Of Casanova, Chocolat and The Cider House Rules... Academy Award winners Robert Redford (Best Director, Ordinary People, 1980) and Morgan Freeman (Best Supporting Actor, Million Dollar Baby, 2004) star in this powerful story of risk and redemption. Stoic and heartbroken, Einar Gilkyson (Redford) quietly lives in the rugged Wyoming ranchlands alongside his only trusted friend, Mitch Bradley (Freeman). Then, suddenly, the woman he blames for the death of his only son arrives at his door broke, desperate and with a granddaughter he's never known. But even as buried anger and accusations resurface, the way is opened for unexpected connection, adventure and forgiveness. Also starring Jennifer Lopez (Shall We Dance?) and Josh Lucas (Sweet Home Alabama, Glory Road).