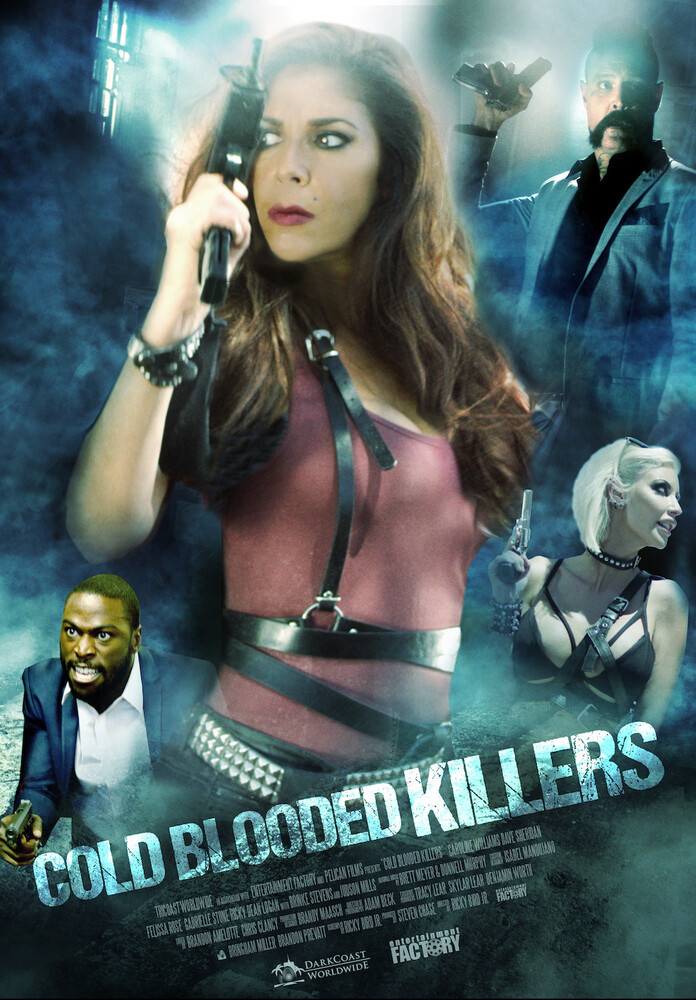 On the Padgett County line, there is a rundown strip club called the Golden Monkey, run by Becky Cross who is sexy but tough as nails. One of her girls, Misty, was brutally murdered in the parking lot. Three nights later, her sister Rose shows up to investigate. The women must team up, find the man that killed Misty, and get their revenge. Hank, the man responsible for Misty's murder, begins hiring hit-men to kill the women. Big mistake. The hunt is on.