In The Bedroom - In the Bedroom | RECORD STORE DAY 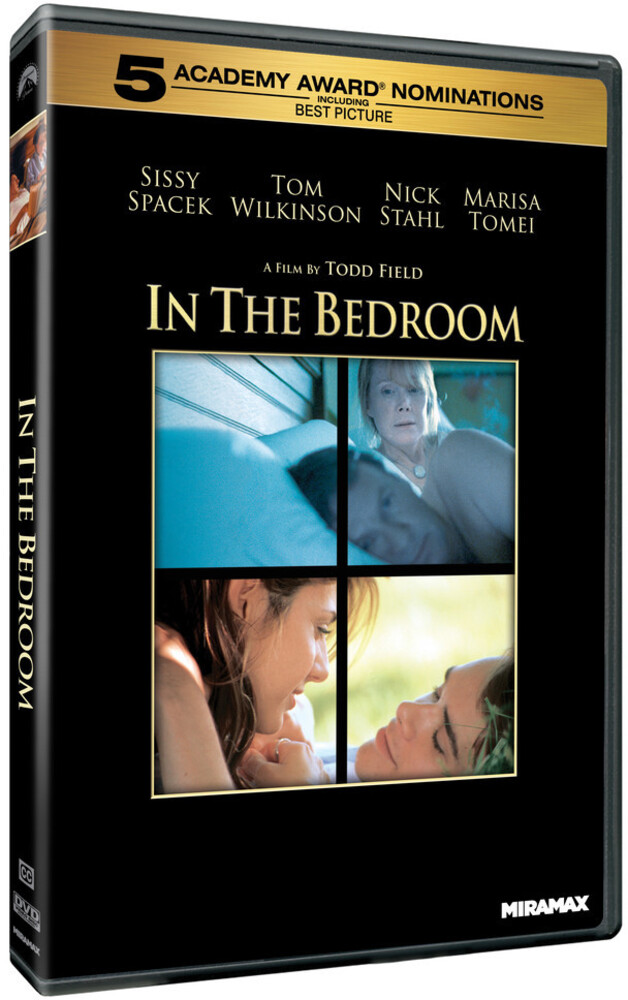 In the Bedroom
Artist: In The Bedroom
Format: DVD
DVD

Nominated for 5 Academy Awards including Best Picture and Best Actor Tom Wilkinson (2001), this universally acclaimed film also features Academy Award winners Sissy Spacek (Best Actress, Coal Miner's Daughter, 1980) and Marisa Tomei (Best Supporting Actress, My Cousin Vinny, 1992). When young Frank Fowler (Nick Stahl) becomes romantically involved with an older single mother (Tomei), his parents (Spacek & Wilkinson) are concerned. But when the relationship takes a sudden and tragic turn, the Fowlers are forced to confront the harsh reality of their situation and the inescapable consequences of their actions. An uncommonly suspenseful and disturbing film powered by a remarkable cast, In The Bedroom has been hailed by critics everywhere.