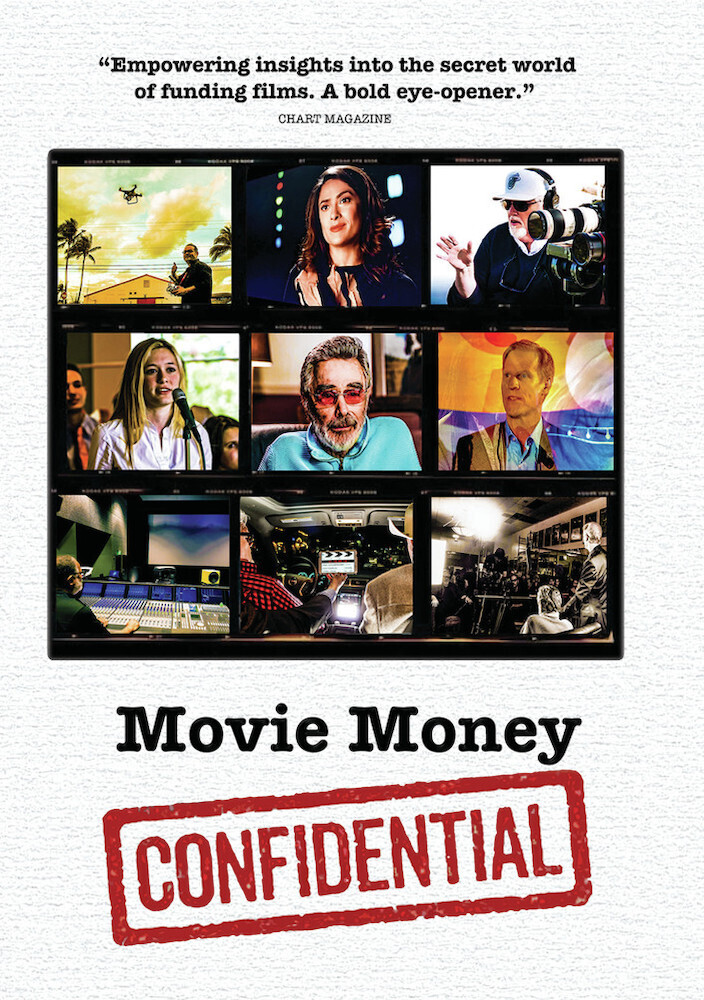 Inspired by the best-selling book Filmmakers & Financing by Louise Levison, who taught film financing at UCLA in Los Angeles and is the author of several business plans for successful independent films. Writer-director Rick Pamplin, a Levison client, approached her about adapting her book into a film and telling on camera the story of how she created the business plan for The Blair Witch Project (the most profitable independent film ever made) and others such as Salma Hayek's The Prophet. Viewers will learn the secrets of Hollywood and independent film financing from industry insiders - actors, producers, screenwriters, directors, potential and actual film investors, professional fundraisers - and the untold story of funding The Blair Witch Project. Filmmakers conducted over 60 on-camera interviews and shot almost 100 hours of footage to reveal inside information to offer insight into funding films, how it's done, what works, what doesn't, how to find and attract investors.