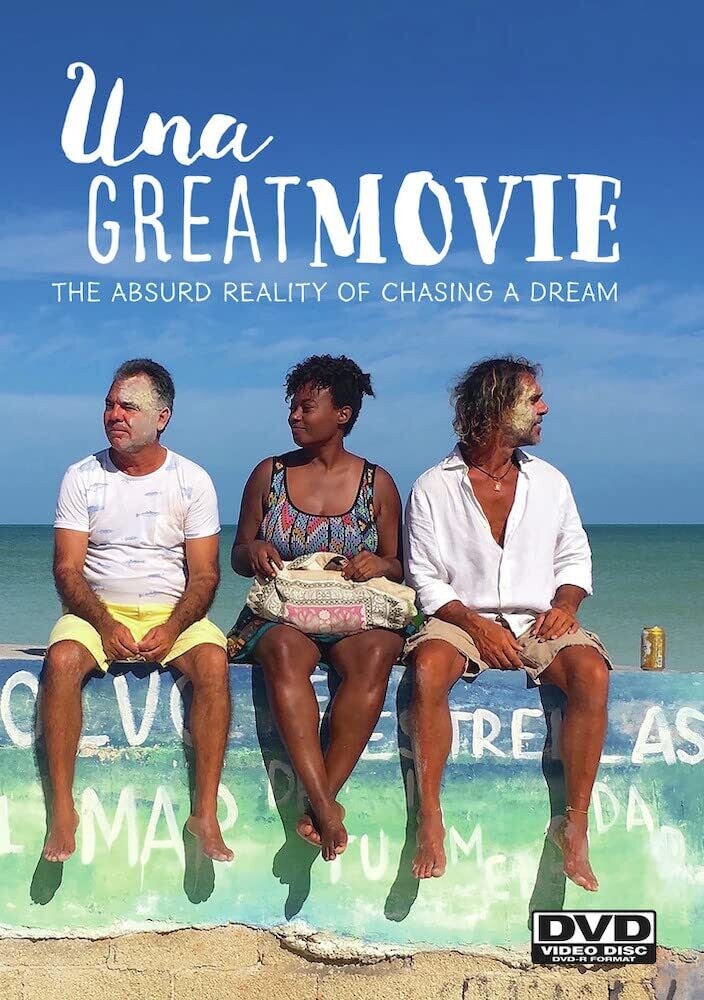 As a screenwriter takes notes from Hollywood executives, her beautiful diverse movie about a black American woman traveling to Mexico, slowly becomes a romantic comedy with an all-white cast. A quirky cerebral look into commercialism and greed, juxtaposed with a heartwarming movie that challenges stereotypes. Zoe is an African American screenwriter with a beautiful script that embodies diversity. Her movie stars a voluptuous black woman, who is not from the hood, interacting with Mexicans, who are not narcos or immigrants. In her quest to get this non-traditional movie made, she explains to a producer, Diversity does not mean having more black characters, it means telling universal narratives through diverse perspectives. But the Hollywood executives feel differently. As she gets feedback, her unique movie slowly becomes an all-white romantic comedy. Una Great Movie is a funny, touching, absurd, and smart ride; it reflects on love, loneliness, and the choices that we make.