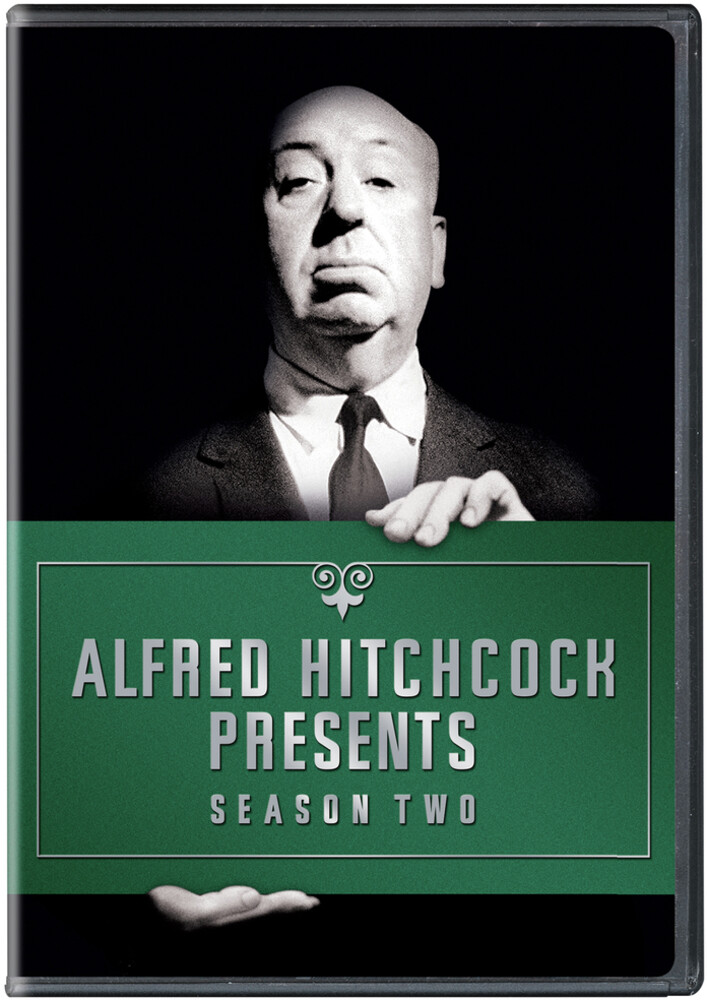 Good Evening The Master of Suspense Alfred Hitchcock used these simple words to introduce all of his 39 timeless episodes of horror, mystery and intrigue in Alfred Hitchcock Presents: Season Two. Not only loved by millions of TV viewers around the world, this legendary season also received three Emmy awards as well as a Golden Globe for Television Achievement. Loaded with twists, turns, and things that go bump in the night, these classic half-hour tales of menace and mayhem feature such iconic stars as Jessica Tandy, Hume Cronyn, Rip Torn, Vic Morrow, and many more. It's time to tune in once more to the master storyteller as he delights viewers with some of the most deliciously wicked and chilling television ever aired!