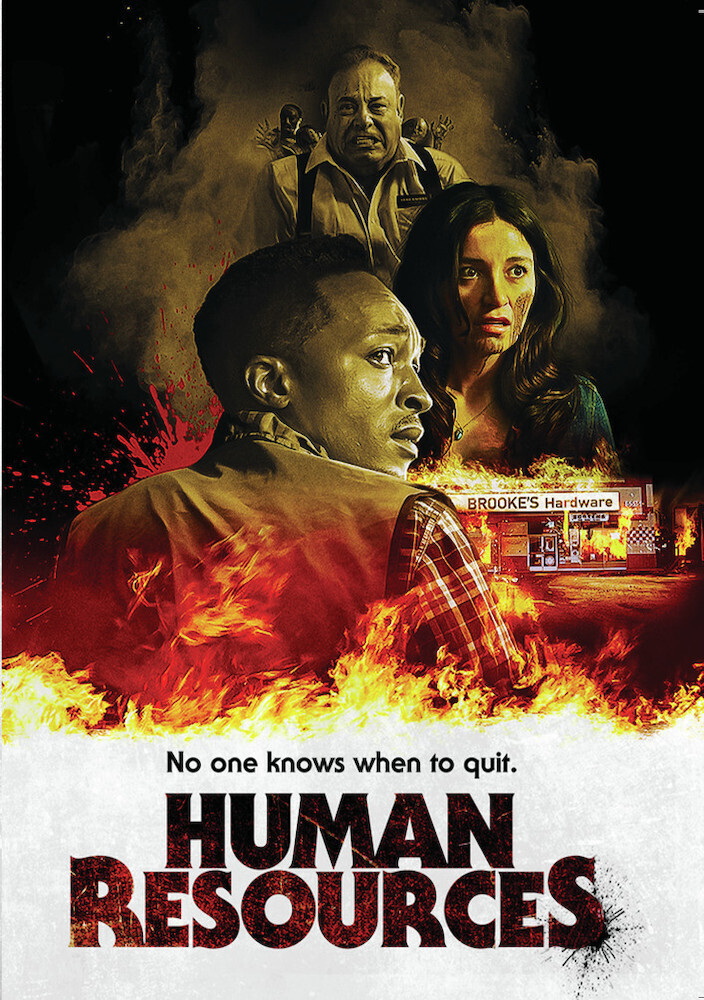 Sam Coleman is a down-on-his-luck college student who is struggling to find a job. One day, he receives a fateful call from Brooke's Hardware Store, an eerie establishment that is desperate to hire a new employee for it's yearly Black Friday sale. Sam is ecstatic to begin working his new job and is trained by the enthusiastic store manager, Gene. But after befriending a cynical coworker named Sarah, Sam uncovers a mystery involving the final messages of a missing employee. As Sam and Sarah begin to investigate the secrets that lie within the store, they are foiled by the watchful eye of the menacing Brooke's General Manager, Brian. In retaliation for their nosiness, Sarah is fired, and Sam is left alone to uncover the truth himself. Once he discovers the horrific fate of the missing employee, he boldly hatches a plan to take down the store and put a stop to the corruption. Sam sabotages Brooke's Hardware Store on Black Friday and believes he has defeated the evil institution. However, when Brian reveals he was never really working against Sam and Sarah, the true terror that lurks behind the walls is unveiled. Sam is then forced with a choice between giving up or standing to fight dark forces beyond his imagination.