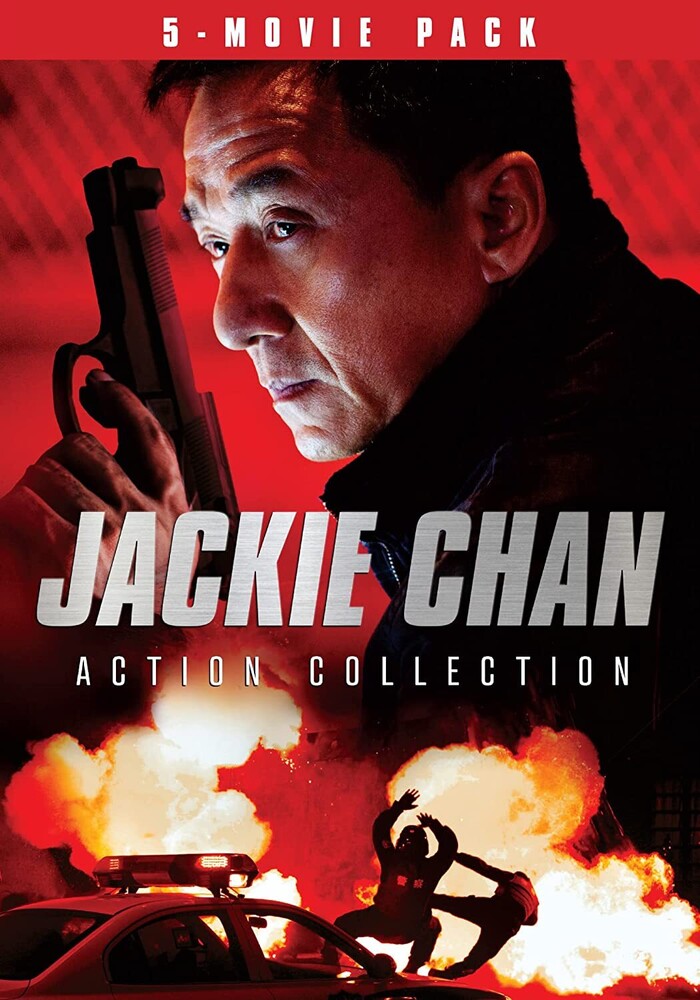 In 1911, at the beginning of the 20th century, China is in a state of crisis. The country is split into warring factions, the citizens are starving, and recent political reforms have made matters worse, not better. The ruling Qing Dynasty, led by a seven-year-old emperor, is completely out of touch after 250 years of unquestioned power.

With ordinary citizens beginning to revolt openly, the Qing Dynasty has created a powerful, modern army (the "New Army") to quash any rebellion. But weapons are expensive, and desperate for cash, the Qing leaders are trading anything they can get their hands on with foreign countries... and selling China's future in the process.

Huang Xin has recently returned from Japan, where he has studied the art of modern warfare. When he finds his country falling apart, he feels he has no choice but to pick up the sword, leading an increasingly desperate series of violent rebellions against the powerful Qing Dynasty and the New Army - several with tragic consequences.

From the walls of the Forbidden City to the battlefields of China, with no expense spared in production and no detail ignored in its quest for historical accuracy, 1911 is a true epic in every sense of the word.

Police Captain Zhong Wen knows all about sacrifice. He's always been too busy chasing bad guys to be a father to his daughter Miao. Tonight, he's seeing her for the first time in years - and meeting her fiance, club owner Wu Jiang. But Wu knows Zhong. And his plans for the evening include taking Miao, Zhong, and the entire club hostage. Zhong knows about sacrifice. What will he give up to save his daughter?

Railroad Tigers takes place in 1941. Chinese railroad worker Ma Yuan organizes a group of freedom fighters to derail the Japanese war effort. Using his extensive knowledge of the train network, he leads his team of unlikely heroes on the most dangerous mission yet.

Jackie Chan plays a soldier from Liang, who ultimately survives the war by playing dead. Wang Leehom plays a general from Wei, who is wounded fighting for his country. A painful yet comical journey commences when the soldier decides to kidnap the general and bring him back to his state in the high hopes of collecting a reward. When the unlikely duo is confronted by danger, they quickly learn that they must join forces in order to survive!

Shaolin takes place in a young Republic of China, where greedy warlords fuel a period of war and strife, Hou Jie (Andy Lau) arrogantly shows no mercy to his enemies seeking refuge with the benign and compassionate Shaolin monks. After unscrupulously killing a wounded enemy, Hou Jie pays a terrible price for his actions and is forced to seek refuge in the same Shaolin Monastery he blatantly disrespected.

Hou Jie's traitorous second-in-command Cao Man (Nicholas Tse) continues where the once-warlord left off, betraying his country and his own people. Hou Jie must adapt to Shaolin principles to stop the monster he created.