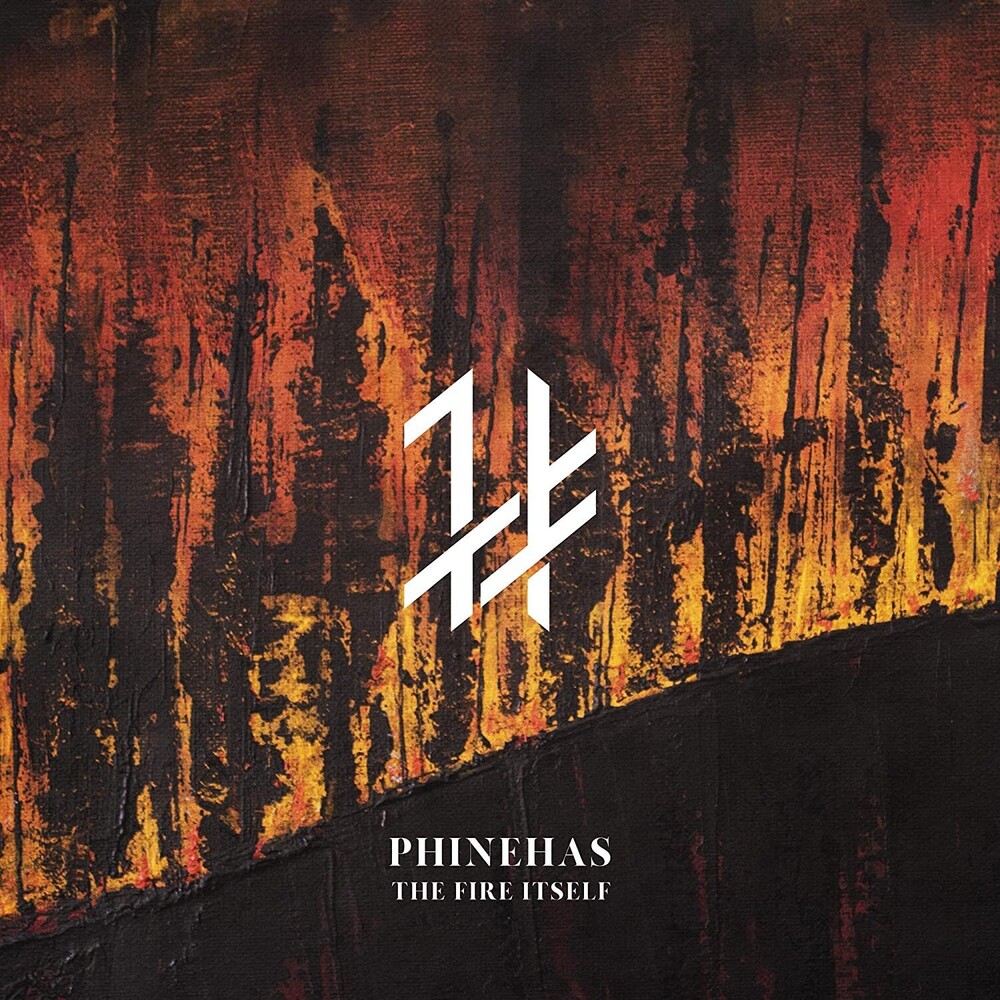 Vinyl LP pressing. Phinehas earned their right in the metalcore community early on in their career. In 2010 they partnered with a crooked label and were promised guidance and support, but they quickly learned they were being coached down dead-end roads. If it were any other band, the path crumbling beneath them would have stopped them in their tracks. Phinehas-comprised of Sean McCulloch, Daniel Gailey, Bryce Kelley, and Lee Humerian-has proven to be a band determined to move forward. And when Gailey joined the trio in 2014 and helped record their album Till The End, they realized they'd stumbled upon chemistry that could propel them even further. Since then Gailey and McCulloch have been collaborating, co-writing, and pushing each other to take their music to the next level. And their latest album, Dark Flag, is the embodiment of that learned ingenuity.