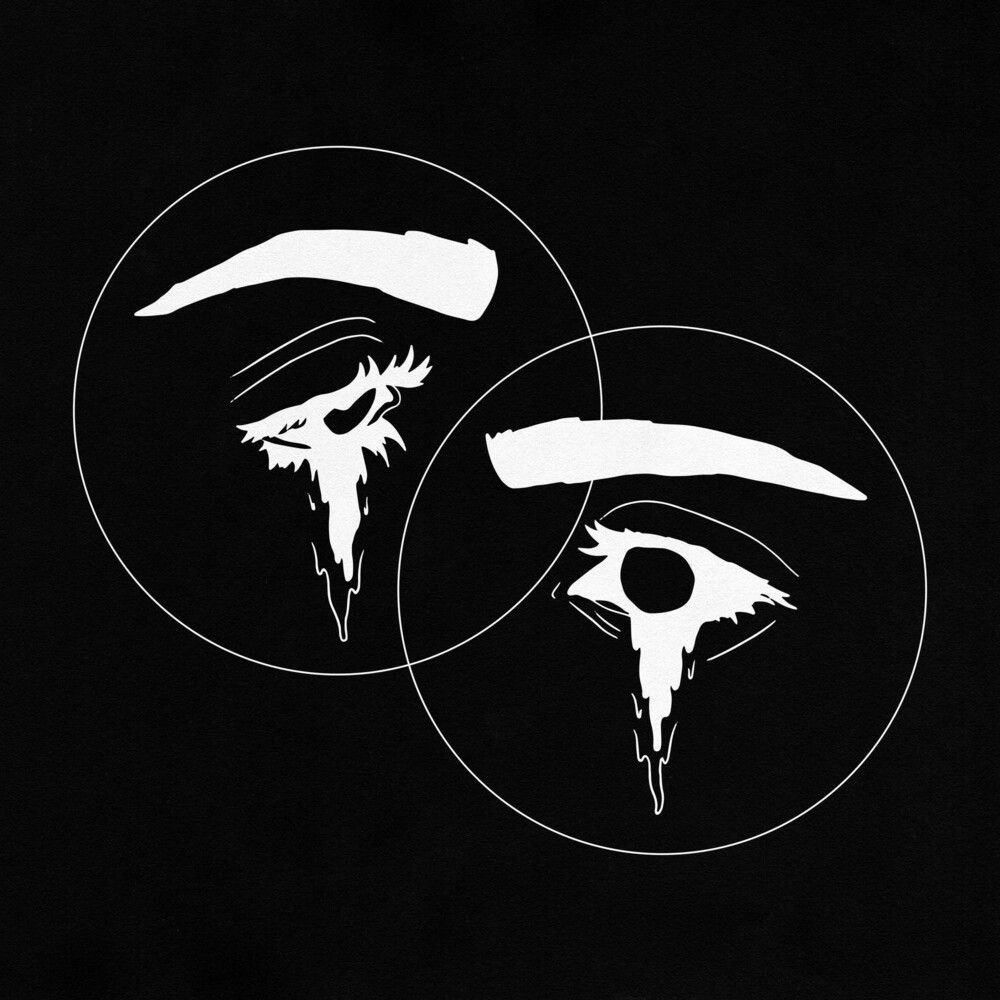 Limited clear colored vinyl LP pressing. There was a time when it looked like Seahaven might never make music again. The sonic leap from 2011's cathartic, gritty debut LP Winter Forever to 2014's Reverie Lagoon: Music For Escapism Only - a wondrous sequence of nocturnal, fireside soundscapes - turned heads through the underground. But it left Torrance, California's foremost musical shape-shifters with an almost impossible act to follow. Shows became sporadic. Heading into 2020, it had been over half a decade since the quartet released it's previous album. Fans feared it was all over. For Seahaven themselves, it sometimes felt that way, too. Enter Halo of Hurt - Seahaven's first album in six years and a riveting new chapter in their ongoing evolution. Astral and eerie, moonlit and menacing, Halo of Hurt reignites the magic dust that made Seahaven's early 2010s run so special. It's an adventurous rock album that urges you to grapple with your self doubt and innermost demons, then cast them into oblivion. "In Halo of Hurt, there's some underlying anxiety from coming up short after 2014," Kyle Soto admits. "I wanted to bring it back to the beginning of the band - a revived version of our younger selves in my garage in 2009. No timelines, no pressure. No need to fit a certain mold."