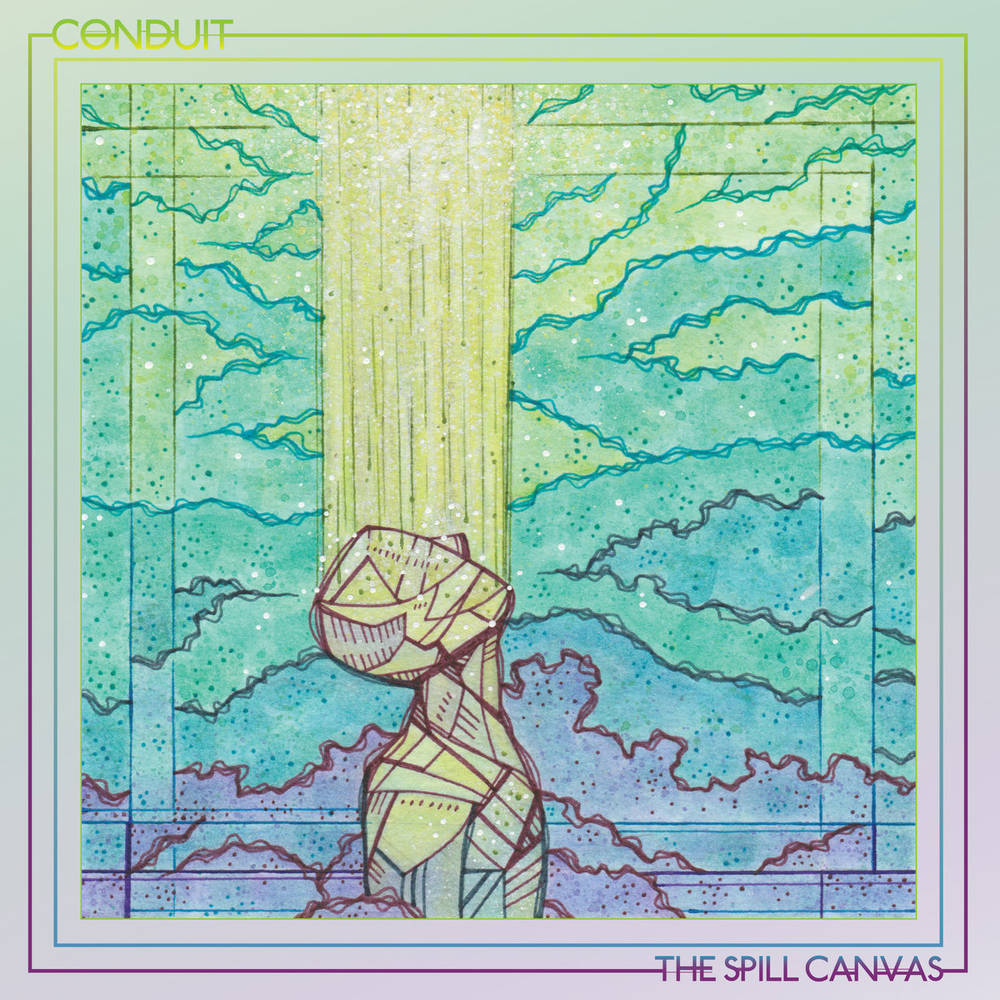 Conduit is the South Dakota legend's first studio album since 2012's Gestalt, making Conduit their 5th studio album to come. Having been in the scene since 2003, the band has toured all over the world with iconic acts including The Goo Goo Dolls, The Plain white T's, Motion City Soundtrack, The Juliana Theory, Secondhand Serenade, Ryan Cabrera, and The Academy Is as well as appearances at Emo Nite.