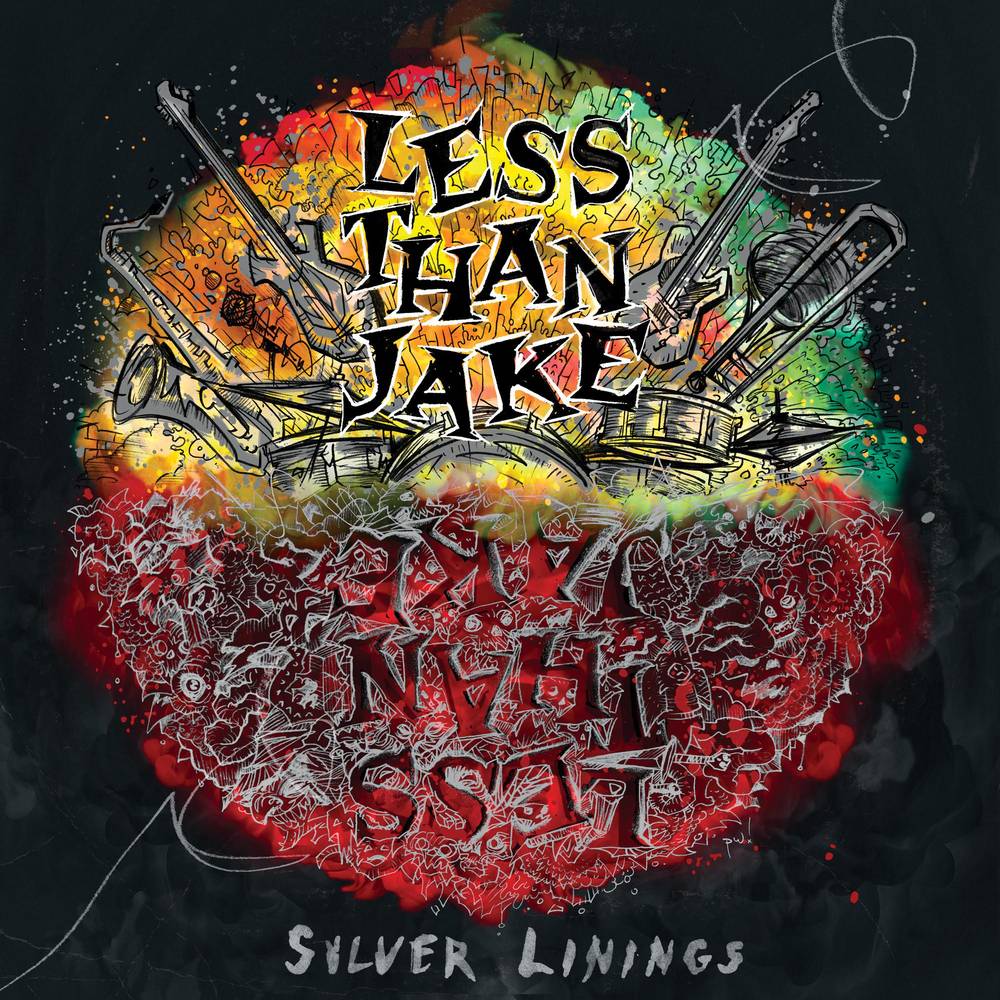 Nearly 30 years into an already impressive career - which includes 8 studio albums, tours with Descendents, blink-182, Bon Jovi, Linkin Park, Snoop Dogg, Bad Religion, and more, and over 365 shows on the Vans Warped Tour - Less Than Jake has never been a band to rest on its laurels. Today the ska punk veterans have shown the best is yet to come with the release of their first new song in 3 years, "Lie To Me," and announcement of their new album Silver Linings, out December 11 th via Pure Noise Records.

'Silver Linings' is the first Less than Jake record in 7 years Less Than Jake has sold 1.8 Million records in America across their career.

Less than Jake is featured on the new Tony Hawk Proskater video game that was released on September 4th, 2020.