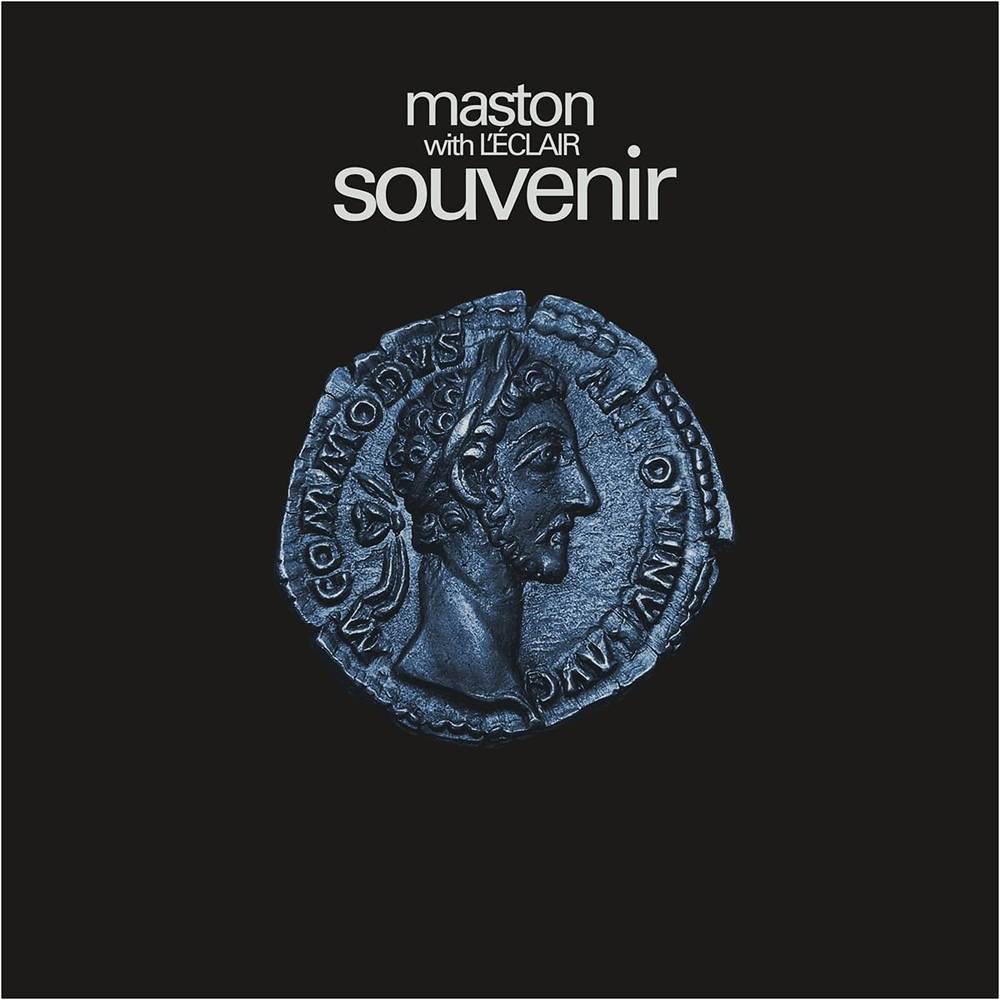 Vinyl LP pressing. Includes digital download. F. Scott Fitzgerald's The Great Gatsby was a work so filled with ambition, yearning, and inner contradictions that it came to represent the condition of a nation itself. Yet, at it's core, the slim novel tells a story about people and, more often than not, their inability to communicate and connect In 2018, composer/producer Frank Maston was living in Paris, working on new music when he was introduced to Geneva based band L'Eclair. Blown away by what he heard, there seemed to be a mutual understanding and appreciation for that loungey, groovy world of library and soundtrack music from the seventies. An immediate thought occurred to him - what if he could record with this simpatico group backing him up? The result is the colorful and kinetic album Souvenir.