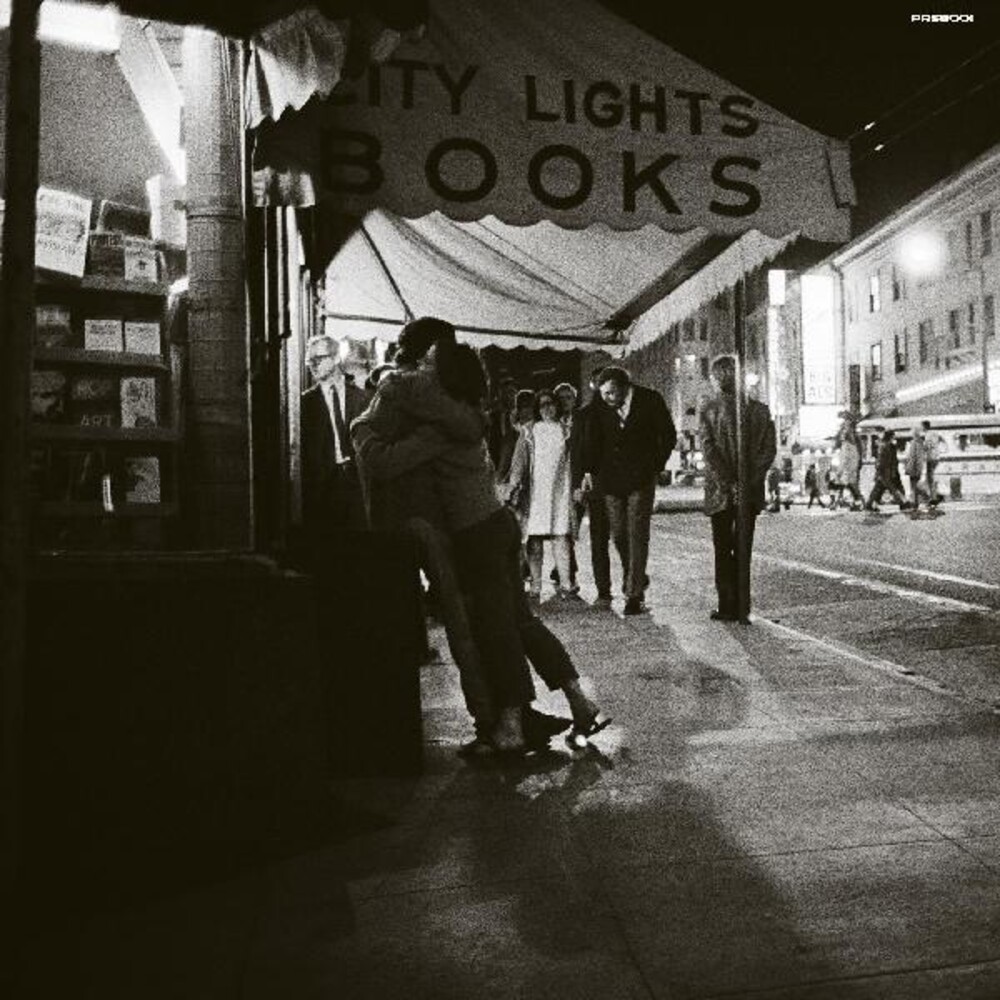 The title of the sixth album from Californian singer-songwriter Nick Waterhouse is more than just the name of one of it's tracks. The Fooler is both a clue and a red herring. The Fooler is the observed and the observer, narrator and subject, truth and lie. The Fooler is the shadow and reflection of a city the artist knows sufficiently well to wander with his eyes closed, and a place which very possibly never even existed. The Fooler is not so much an unreliable narrator as a constantly shifting perspective. The Fooler is the new album by Nick Waterhouse, and it's a lot. Recorded by Mark Neill (Black Keys; Los Straightjackets; Dave Cobb) in Valdosta, Georgia, it's a song-cycle of sorts, the arc of the album telling a tale of a city and it's denizens. The result is a record that offers up new riches and fresh perspectives with every spin. From the hidden corners of 'Hide & Seek' and the roadhouse soul of 'Play To Win' to the primitive, attitudinal, chugging two-chord thrill of 'Late In The Garden', it builds inexorably to the drama of the title track and pulsing roll-and-rock of the final pay off, 'Unreal, Immaterial'. Play it once and it sounds immediately like a collection of great songs. Play it again - and you will - and it feels like a novel or film slowly unveiling it's secrets, kaleidoscopic in it's narrative complexity. "Especially during this record, I started just becoming what Allen Ginsberg called a pure breath," says the artist. "I was becoming pure breath with my ideas."