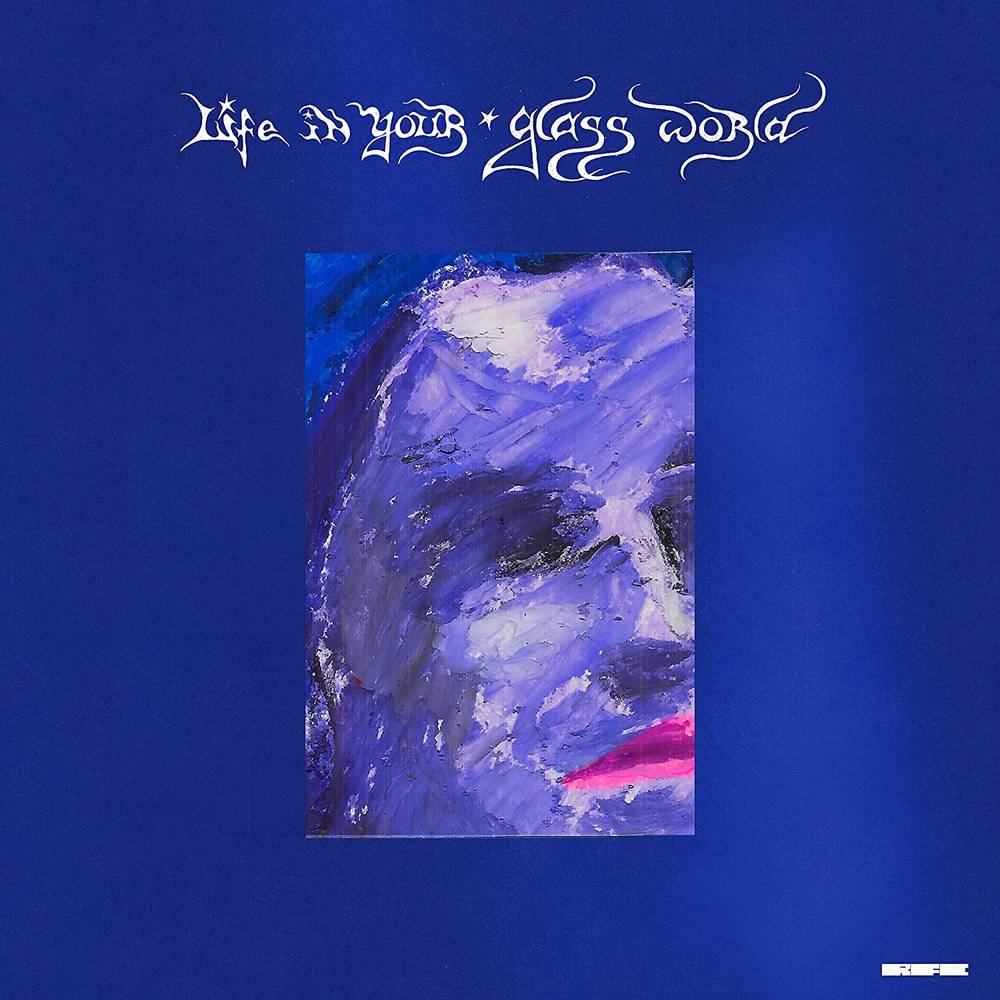 Citizen have always eluded definition. The Toledo, Ohio-based four-piece have been making dynamic, wide-ranging guitar music for over ten years, challenging expectations with each new album and refusing to fit neatly in a box. On their fourth full-length, Life In Your Glass World, Citizen have crafted their most singular work to date completely on their own terms-proving that only the band themselves can define their identity. This definition meant taking the entire process home to Toledo, Ohio - the Glass City - and creating everything in-house. Recorded in vocalist Mat Kerekes' home studio in his garage, Citizen's need to continue moving forward creatively went hand in hand with their desire to be fully in control of their creative destiny. The new process afforded the band time to focus on each song's individual mood, making their sig-nature blend of aggression and melody all the more pronounced, and even capturing appealing imperfections. The result is an album that represents the members' vision in it's purest form, something that feels distinctly Citizen while also marking the start of a fresh chapter.One of the most immediately striking elements of the direction on Life In Your Glass World is the band's attention to rhythm. Many of the songs feature undeniably danceable beats and sharp, groove-laden guitar lines, which give both the barnburners and the brooding atmospheric tracks a pulsating heart. The band's desire to assert themselves is palpable both in the music and Kerekes' lyrics, mirroring not only their creative frustrations but also a long year of personal upheavals. It's fitting for Life In Your Glass World, a record that proves Citizen's true identity is rooted in the raw energy of constant evolution.