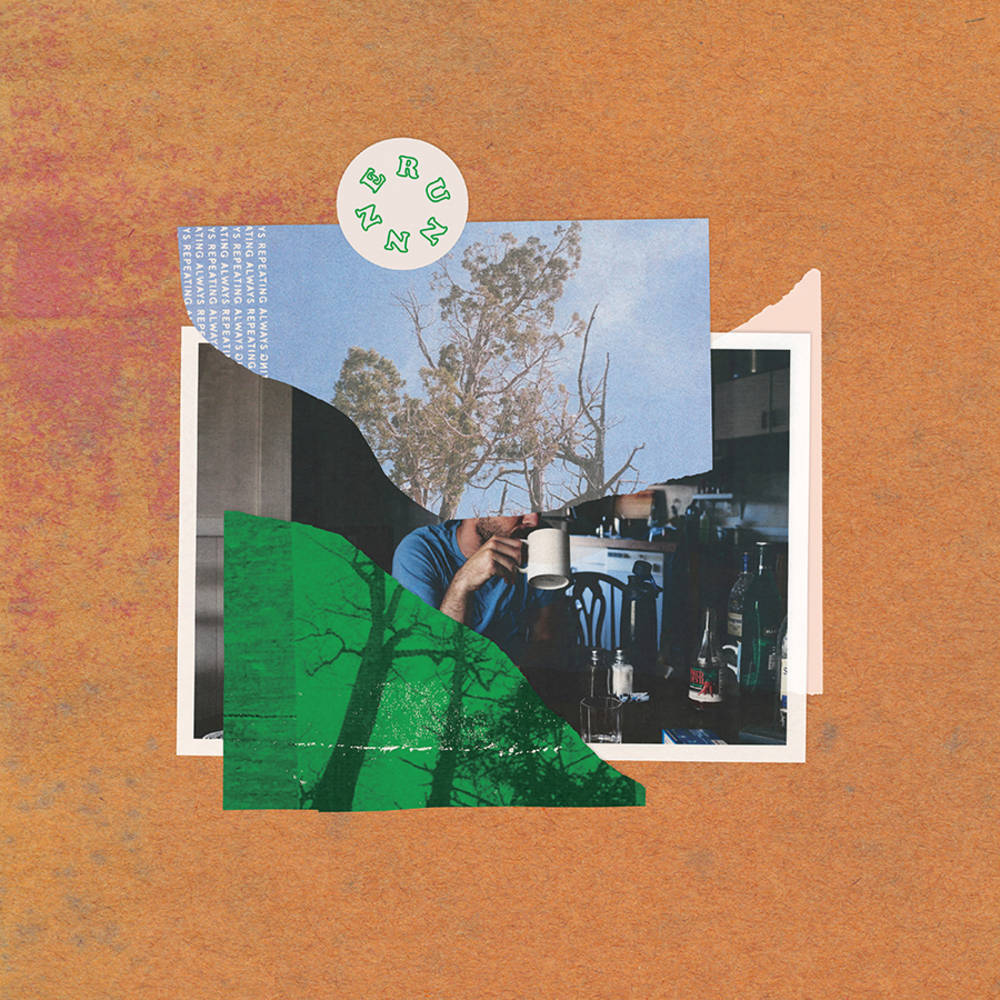 Runnner’s Always Repeating yearns for a sense of place. The project of the now LA-based songwriter/multi-instrumentalist Noah Weinman, Runnner’s poignant reflections on the isolation and anxiety caused by a sense of rootlessness radiate with wit and charm. Self-produced and recorded wherever he called home at the time, Always Repeating documents this cycle of looking back and moving forward, of alienation changing to reconciliation. For Weinman, Runnner is primarily a solo endeavor with an ever-expanding musical community of musicians collaborating on his albums and shows, which at times have been known to feature up to a 7-piece live band (he also has a burgeoning career as a producer, notably working on Skullcrusher’s critically acclaimed debut EP for Secretly Canadian). Weinman completed Always Repeating last fall in Western Massachusetts and Woodstock using a mobile studio set-up. He played the majority of the instruments himself, including guitar, bass, trumpet, banjo, piano and synth. The goal was to create the perfect balance of intimate and melancholy songwriting through the lens of hi-fi/lo-fi dynamics, inspired by his favorite artists like Bon Iver, the Microphones, and Julien Baker.

The 10-track collection is composed of five re-recorded versions of songs that appeared on Runnner’s 2017 debut, Awash, and 2020’s One of One EP. Although the songs were written over the course of three years, all find Weinman grappling with the same thing: feelings of uncertainty about his life. Always Repeating ultimately tells the start of Weinman’s journey as Runnner, and his cyclical feelings of being connected and then disconnected from the world over and over again.