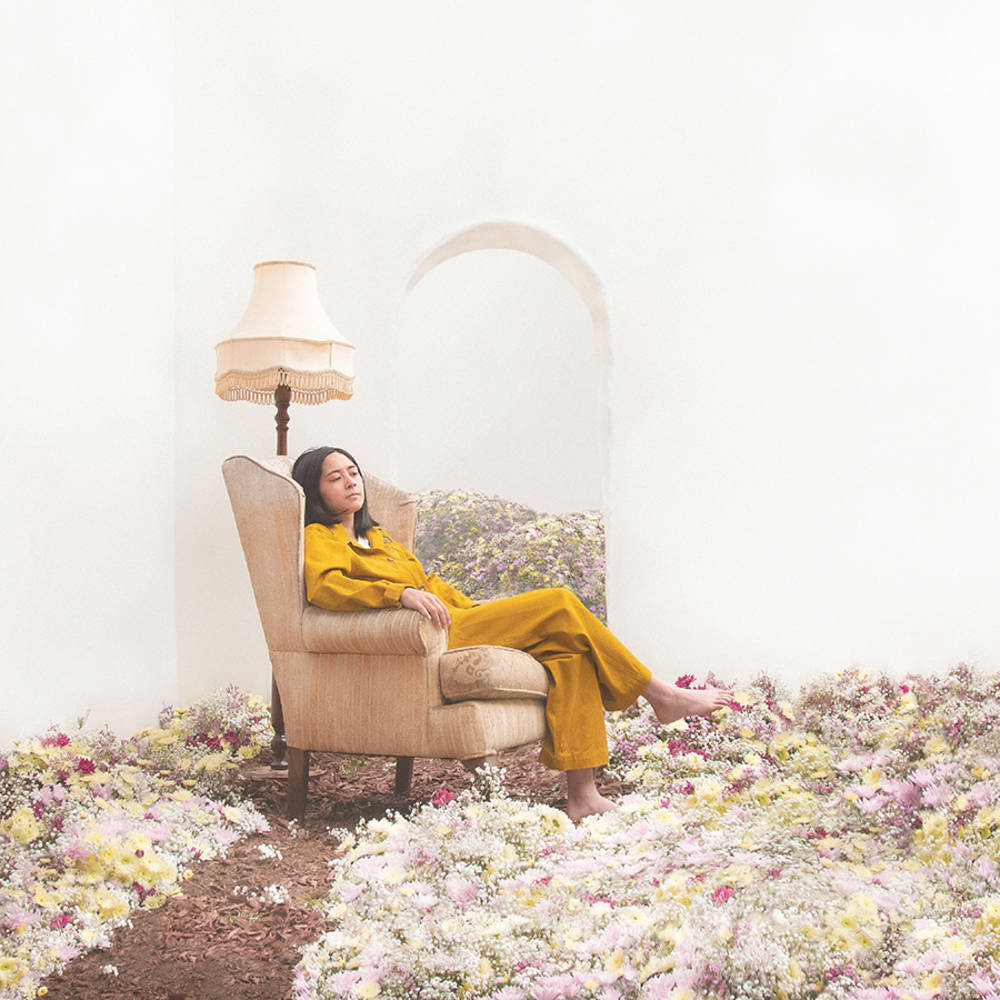 Lexi began writing and recording her own music as Mini Trees in 2018. It was a natural evolution for Lexi, who grew up in Southern California surrounded by music - her mom sang in a Japanese pop fusion band and her dad was a touring and session drummer who was often on the road with James Taylor. She grew up taking guitar and drum lessons, always aware that music would be her path. After years of playing drums in other bands, she recorded her first solo track with producer Jon Joseph and was immediately hooked on the feeling of creating something that spoke directly to her as an artist. Mini Trees debut EP, Steady Me, dropped in 2019 and Lexi followed it with last year’s Slip Away EP.

Mini Trees began playing around the West Coast in early 2020, and then the motion paused for Lexi and the rest of the world. Suddenly she was home, with endless time to think, and the pause made her begin to reevaluate her own identity and beliefs. She had initially planned to write and record a third EP in 2020, but Lexi quickly realized she had the time and inspiration for an album instead. Last summer she went into the studio with Jon for several recording sessions to create what would become her first full-length record.

As a whole, Always In Motion is a snapshot of Lexi’s frame of mind while creating it. It’s about the past as much as it was about the present moment, and Lexi’s ability to look inward and ask questions extends outward to the listener as well. Mini Trees posits that there is no easy answer to these queries, but maybe that’s okay. Time moves forward - always in motion.