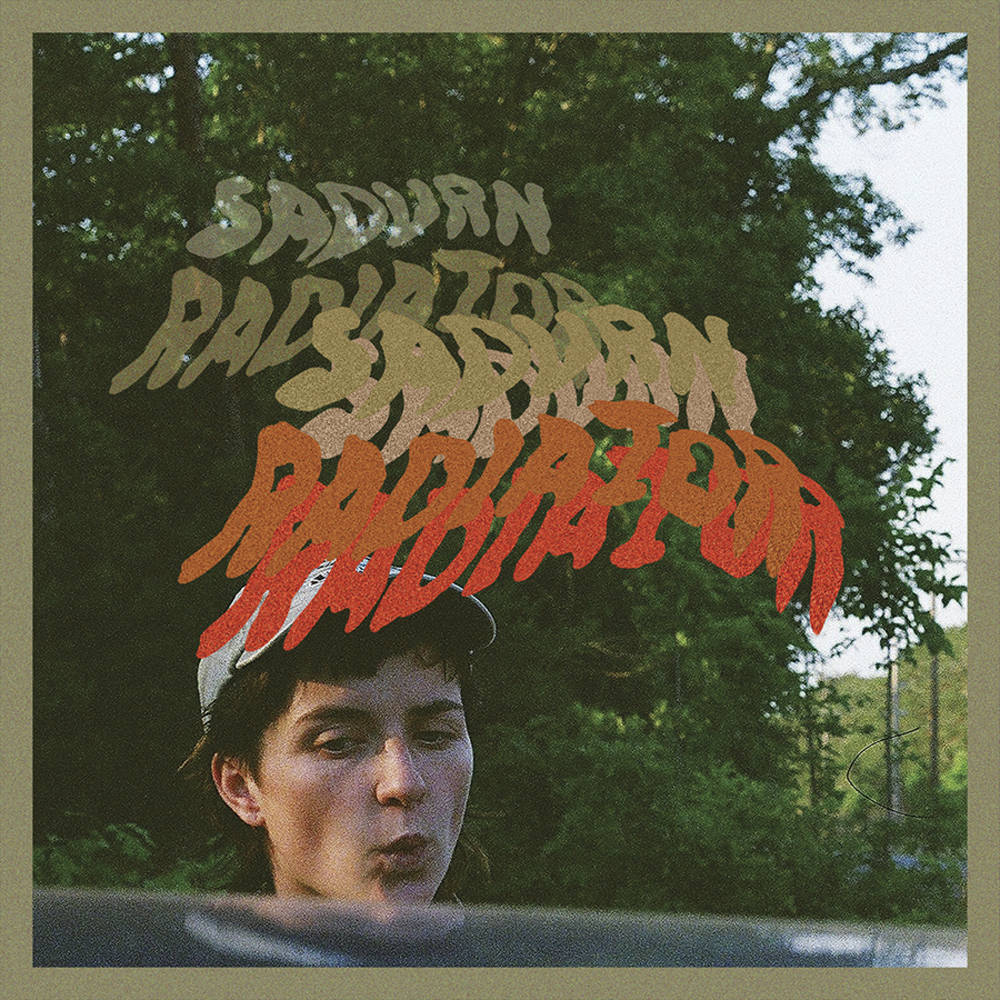 Intimacy is manifested in every moment of Radiator, the debut album from Philadelphia’s Sadurn. This feeling of closeness, of being able to lend your every sense to one’s confessions of internal conflict, is due in large part to the circumstances under which this album was created.

Much of the world fell apart in 2020, but Sadurn tucked themselves away in a Pocono’s cabin, creating and recording what would become their first full-length. Within the confines of their close quarters, passing animals as the only auditory witness to a makeshift recording studio created by moving furniture, Sadurn created an album that will break your heart and then slowly piece it back together.

Sadurn started as the solo project of Genevieve DeGroot. Picking up guitar in 2015, DeGroot started writing songs, eventually playing DIY shows throughout the city of Philadelphia. With time, the direction, sound, and members of Sadurn changed. The beginning of 2020 was meant to serve as their debut as a four member band (Jon Cox on guitar/tenor guitar, Tabita Ahnert on bass, and Amelia Swan on drums), but the world had other plans and the group adapted.

Taking influence from artists like Gillian Welch, Alex G, and Jason Molina, Sadurn’s emotive indie rock explores the struggles and eventual beauty of grappling with multiple emotional realities, particularly when it comes to relationships. That conflict, the idea of being forced to choose, even when terrified, is present on singles like “Radiator” and “Golden Arm.” The latter is an unhurried ballad that shows its truest colors with time, eventually blossoming with unexpected admissions of desire and uncertainty.

Indecision, heartbreak, and attempting to live out your days against the actual backdrop of a gradually worsening hellscape is a shared commonality among us all, but on Radiator Sadurn breaks down walls that others so often put up. It’s a fleeting, impactful glimpse at one’s whole heart, and its sweeping, special nature is evident from the moment the album opens.