Akira - Legend of the Fist: The Return of Chen Zhen | RECORD STORE DAY 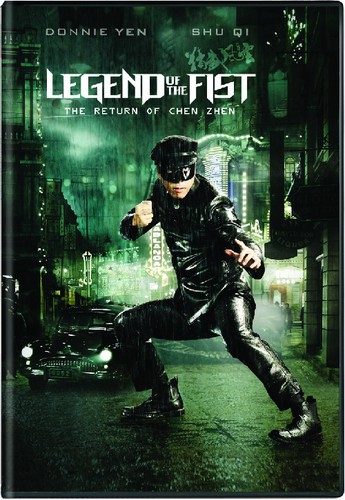