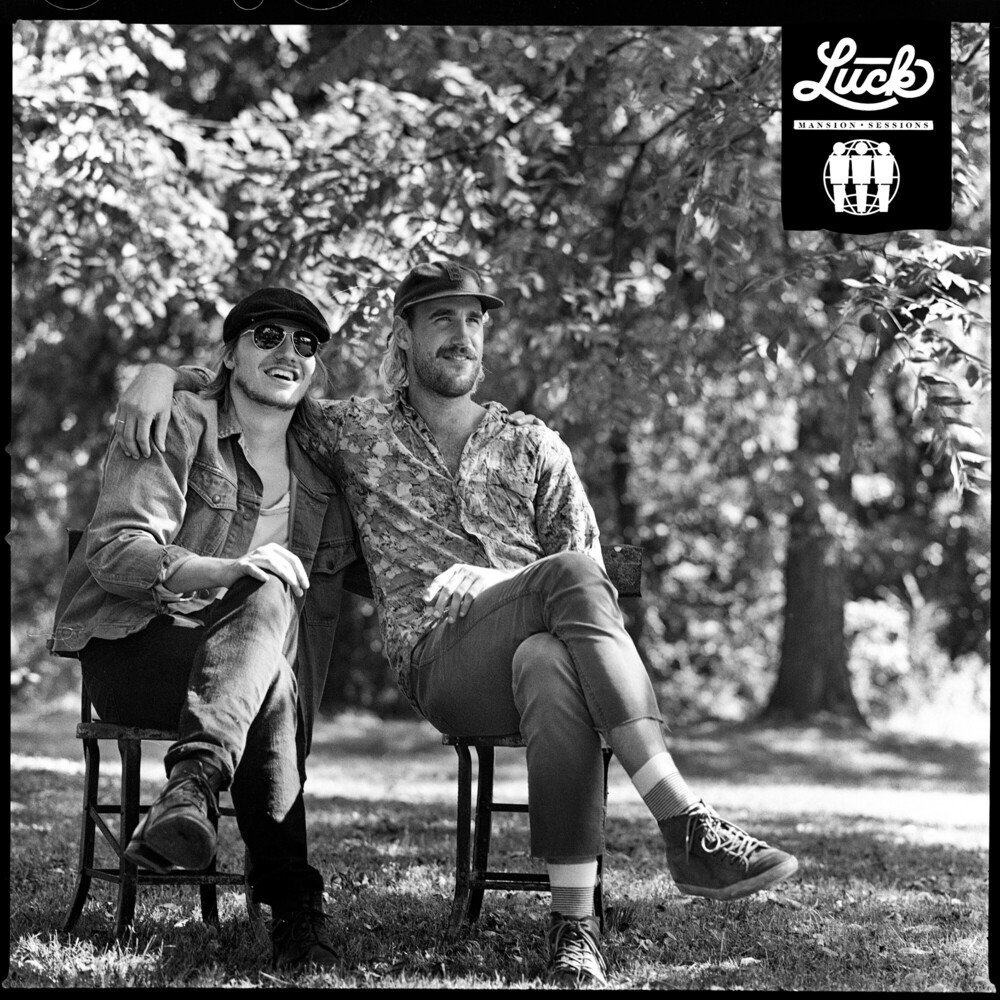 Rayland Baxter's music is at once otherworldly and down to earth, steeped in singer/songwriters such as Leonard Cohen and Bob Dylan. Alternatively, Dylan LeBlanc arranges a moody and earnest atmosphere that characterizes the high-highs and low-lows of 20-something life. Their collective style falls closest to Cohen's Tennessee cabin sessions, a wounded hopeful tone that seems borne out of desires not met. The Luck Sessions represent a partnership between Third Man Records in Nashville, TN, and the Luck Reunion Festival on the outskirts of Austin, TX, set on Willie Nelson's Ranch. Both teams collaborated with the hope of bringing interesting musicians together that maybe had disparate styles, yet a mutual appreciation for American music, to see what they would come up with on the spot, in a relaxed but immediate recording atmosphere. We organized two sessions a day with each duo doing one or two takes per song. The Luck Sessions took place during Nashville's annual Americana Fest. Together with the help of the festival curators, we chose from a pool of local artists and acts passing through. It allowed collaborations to showcase not only legacy artists in the world of Americana, veterans of the craft, but an abundance of up-and-comers. We know you'll enjoy these songs as much we do - they're sure to please.