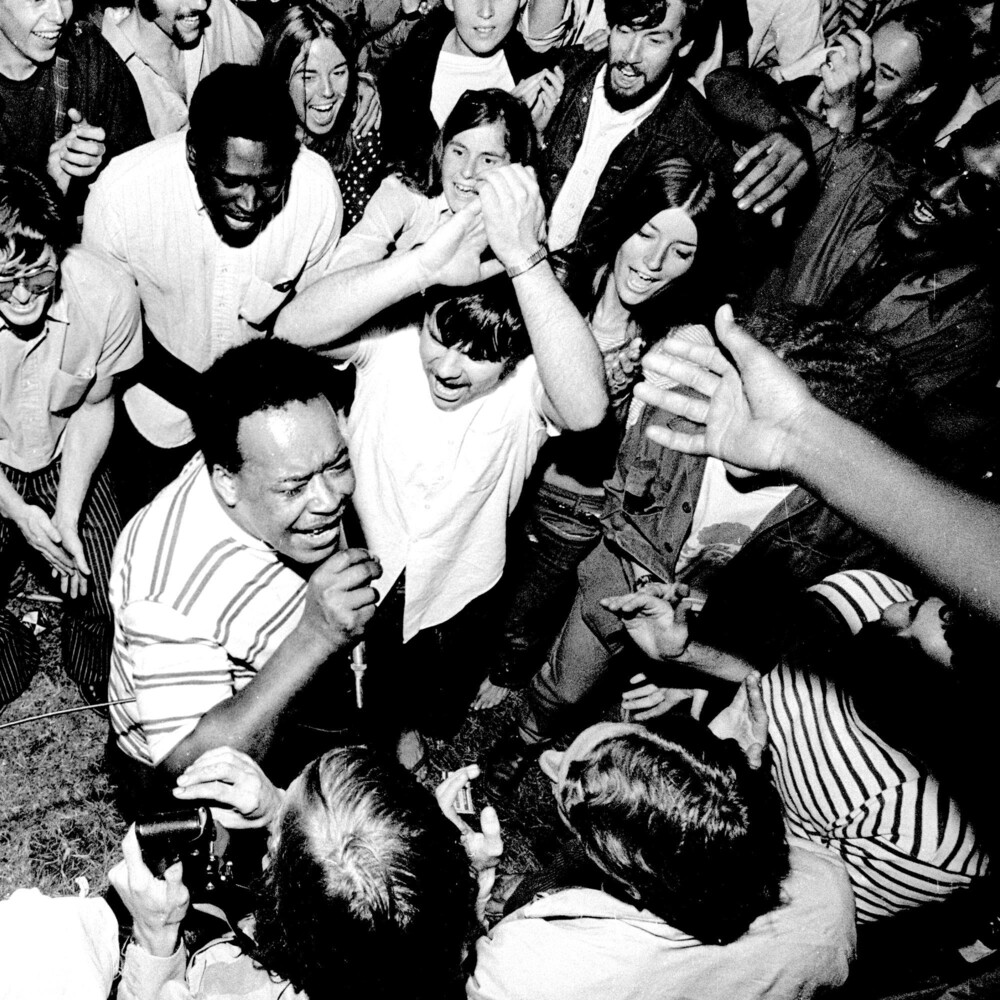 The historic gathering was presented by a small group of blues-obsessed University of Michigan students determined to give their blues heroes a public spotlight where they might shine before it was too late. Among those enterprising student-promoters was John Fishel, whose teenage brother Jim Fishel, gathered some friends to help record the festival as a personal memento. Taking advantage of their all-access pass and juggling a small Norelco tape recorder from set to set, the friends let the 1⁄4” tape roll. Though field recordings in the literal sense of the term, they capture the brilliance of the musicians, the excitement of the crowd and the loose, convivial nature of the entire festival. Those tapes, long thought to be lost, have now been lovingly restored to capture the electric energy of the landmark concert. Both volumes include never-before-seen photographs, artist biographies, an exclusive reminiscence from Jim Fishel, and extensive liner notes by Parker Fishel, Sophie Abramowitz and David Beal.