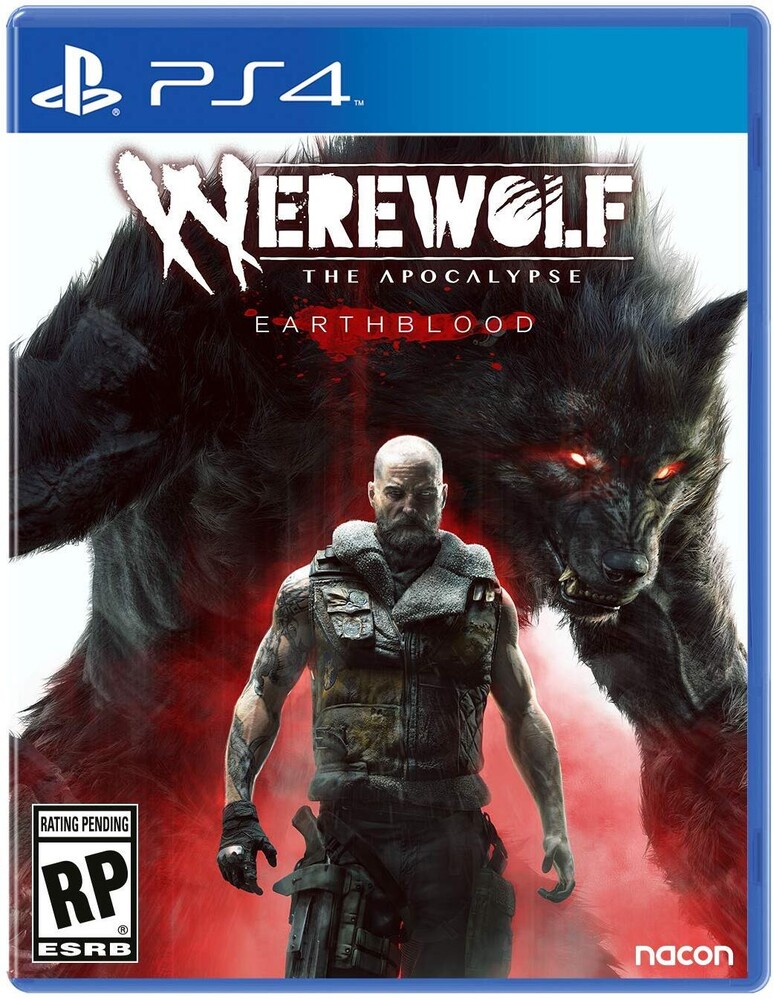 Werewolf: The Apocalypse - Earthblood for PlayStation 4

Werewolf: The Apocalypse - Earthblood offers a unique experience full of savage combat and mystical adventures, inspired by the famous role-playing game. You are Cahal, a powerful Garou who chose to go into exile after losing control of his destructive rage. You must master the three forms and powers of human, wolf, and the giant ferocious beast Crinos to punish those who defile Gaia, Mother Earth. Each form has its advantages: the wolf can sneak around undetected, Cahal as a human can interact with other people, and the werewolf can unleash is rage to tear enemies apart. This rage is your greatest asset, but also your weakness - if you don't contain it, it can destroy you once again. On your quest for redemption and blood, you will play a crucial role in the great war between the Garou and Endron, a powerful oil company that serves the Wyrm, a destructive spirit ravaging the planet.