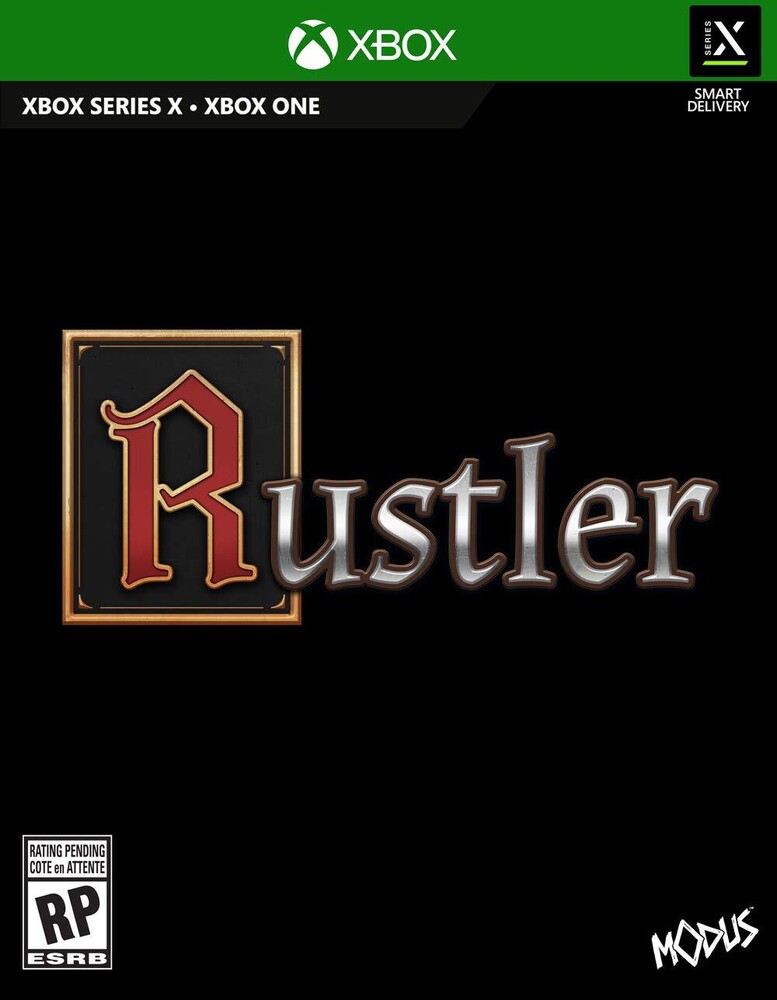 Rustler for Xbox One and Xbox Series X

Grand Theft Horse - Win the Kingdom or Tear it Down. Complete insane quests, kill heroes, steal horses, fight guards, rob peasants, and become the ultimate medieval thug in this old school, open world action game full of pop culture references! Classic GTA-gameplay gets a medieval makeover. The Great Tournament is offering the hand of the princess as a prize. Go from local brigand to champion. Or don't. Guy (that's you) and his friend (conveniently named Buddy) are out to win the prize with holy hand grenades, pimped out horses, and their own personal minstrels in tow. It's madness and mayhem with true comedic flair.