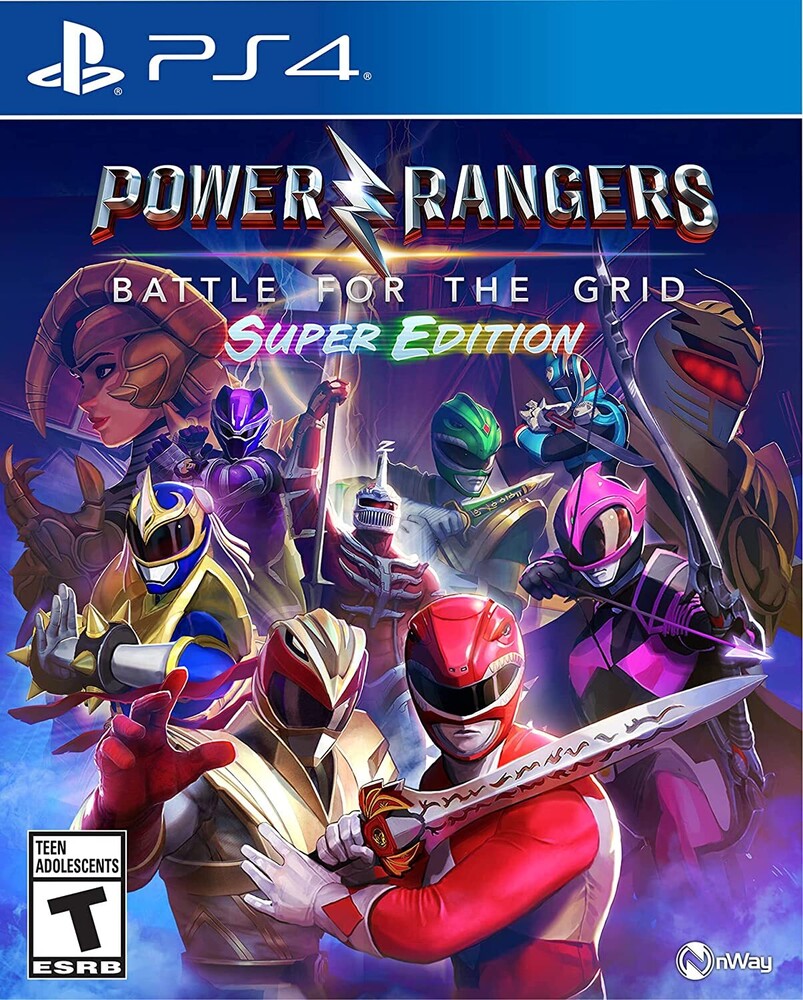 Power Rangers: Battle for the Grid - Super Edition for PlayStation 4

Stronger together!  A modern take on the 25-year-old franchise, power rangers: battle for the grid - Super Edition includes all content from the original Collector's Edition, all three Season passes, and the all-new Street Fighter Pack! Now you have a chance to pit current and classic power rangers and villains like never before in 3v3 Tag team battles, Featuring 23 different playable characters, and including the latest Street Fighter crossover characters Ryu and Chun-Li. The controls promote simplicity and fluidity, enabling beginners to enjoy the combat system and encouraging advanced players to delve into its gameplay mechanics - including real-time assist takeovers, dynamic defense through push blocking and aerial guard, customizable juggle combos, and a unique megazord comeback mode.