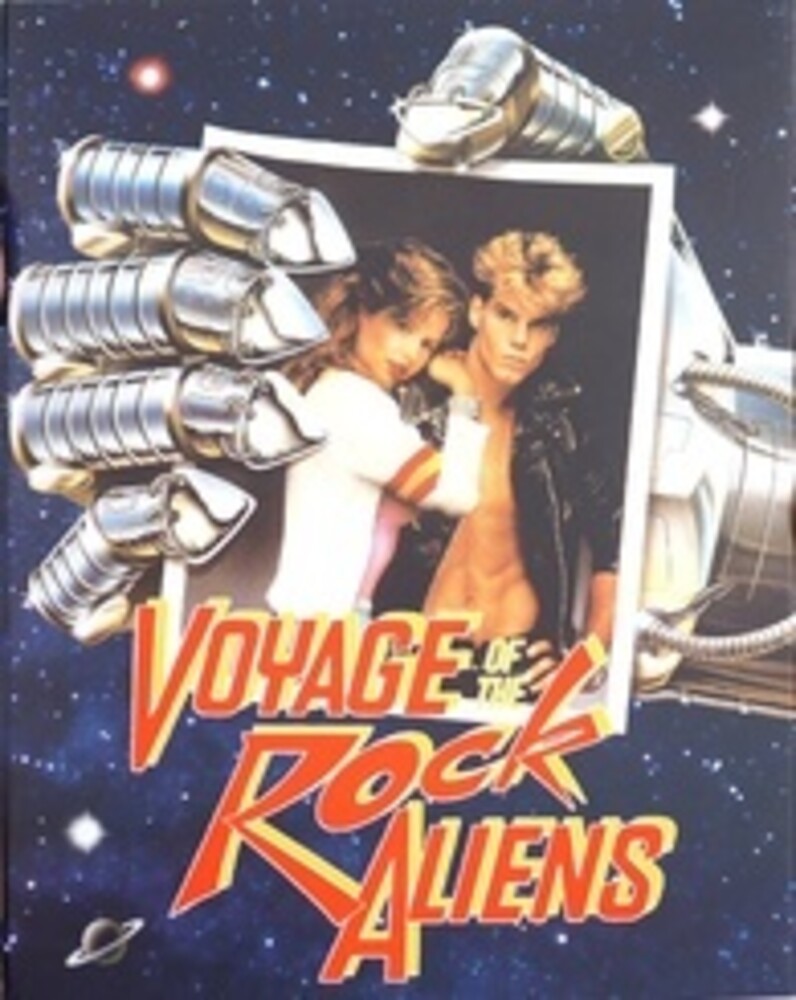 Voyage Of The Rock Aliens
Blu-Ray