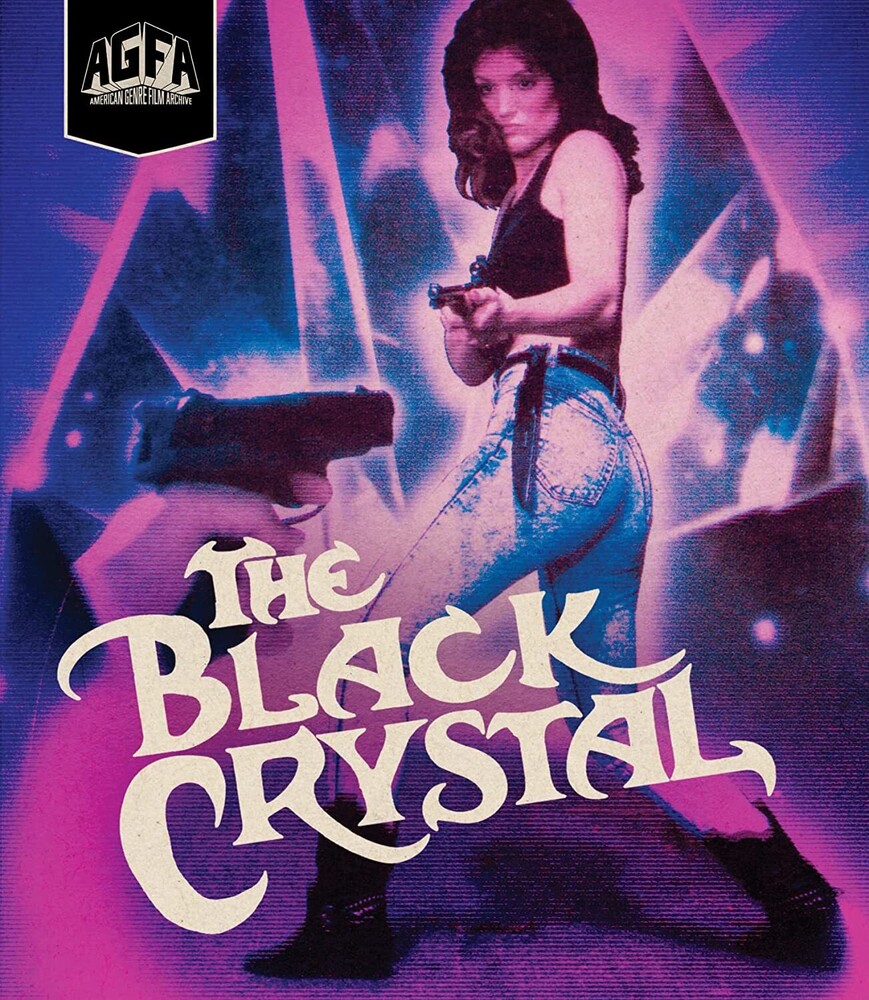 Inspired by the Matamoras cult murders and shot entirely on Super 8, THE BLACK CRYSTAL is an action-horror hallucination that was filmed in the backwoods of Tucson, Arizona. The story follows Will (writer-director-producer-editor-composer Mike Conway) as he and his yellow Trans Am encounter a gang of Satanic cultists led by the evil Daniel. Surviving the ordeal, Will meets up with Daphne, a goth witch with a "power channeler" called the Black Crystal that might hold the key to the underworld. Awash with kickboxing dads, dollar store bloodshed, and a killer synthesizer score, this is an imaginative and ambitious homemade funbomb that has been missing in action since it's original VHS release. AGFA presents THE BLACK CRYSTAL on disc for the first time ever, featuring a new preservation from the original 3/4" tape master and enough extras to fill Daniel's Satanic shed.