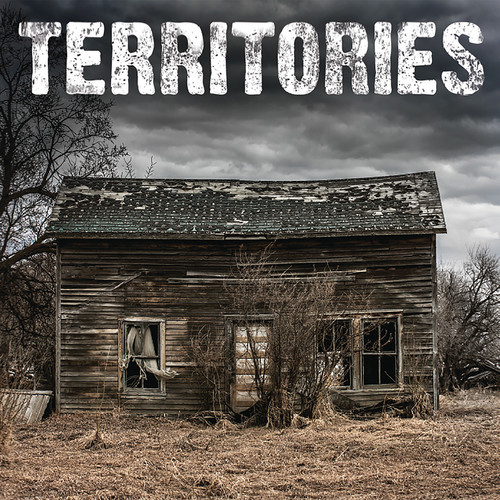 To see such potential in a new band and album, and to see how viral the songs have become so quickly, has been inspiring. Seeing everyone that they have touched so far has been incredible. Every single track on this album will strike a chord with someone, and be their favorite song this summer! The full-length was even pushed back to accommodate releasing all twelve songs as individual picture flexi singles prior to the release of the whole album. People have been eating them up at record stores and venues, and in magazines all over the world; and the videos are being streamed in droves as well! These tracks each stand on their own as pinnacle signs of musical talent and creative intuition. Climbing from the ashes of long time Canadian stronghold band KNUCLEHEAD, this new arrangement - presented to the world as TERRITORIES - is arguably better, and bound for even greater things! The song writing is phenomenal, and together as a composition, these tracks paint a picture that is impossible to misinterpret. Intelligent, focused and passionate lyrics drive these unbelievably well written songs home. This album will undoubtedly be on a lot of Best Of lists this year, as it is bound to ring out and grab hold of hugely diverse groups of reviewers and fans alike. Tune in and get these tunes stuck in your head too - you'll love it!