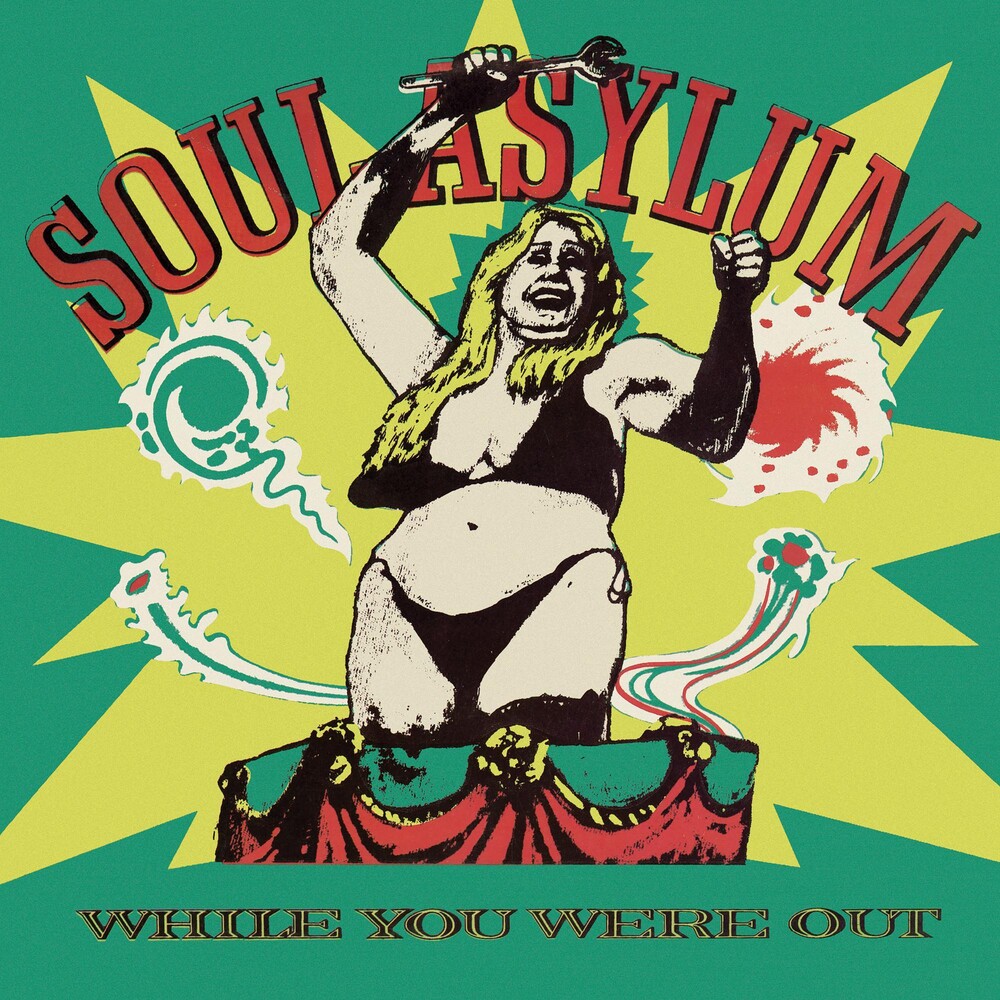 While You Were Out / Clam Dip & Other Delights
Artist: Soul Asylum
Format: CD
CD

• The band’s last raucous indie releases before signing to major Label. • Remastered and featuring 7 bonus cuts, including 4 never-before released. • Liner notes by Jon Wurster (Superchunk). • While You Were Out was produced by much revered Minneapolis Musician Chris Osgood, leader of the groundbreaking 1976 punk band The Suicide Commandos. • Contains the full U.K.-only EP track list of Clam Dip & Other Delights EP, first time available in the U.S. Soul Asylum were inheritor’s of the throne in the Minneapolis scene launched by The Replacements and Husker Du. Soul Asylum stood out because of their smart, punky, hard rock songs and relentless work ethic. They made four records for hometown label Twin/Tone Records before moving on to the majors; first A&M, then Columbia, where they scored two platinum albums and won a Best Rock Song Grammy for “Runaway Train.” While You Were Out was the band’s 3rd album and its 3rd release of 1986, following 2nd album Made To Be Broken and the cassette-only rarities compilation, Time’s Incinerator. It is considered by many to be their finest album. Clam Dip & Other Delights was their parting release for Twin/Tone before signing to major label, A&M Records. As the liner notes say, “The band got to record a bunch of things that likely would never have made it to an album, raw and all over the map stylistically, but sounding vital even 30 years removed.” Produced by Twin/Tone Records co-founder and Replacements manager, Peter Jesperson and Grammy®-winner, Cheryl Pawelski, these expanded reissues of Soul Asylum’s 3rd and EP collect rare outtakes and demos from this era, including seven bonus tracks as well as four completely unreleased songs. The packaging provides an array of never before seen photos, artwork, flyers and liner notes written by Jon Wurster of Superchunk fame.