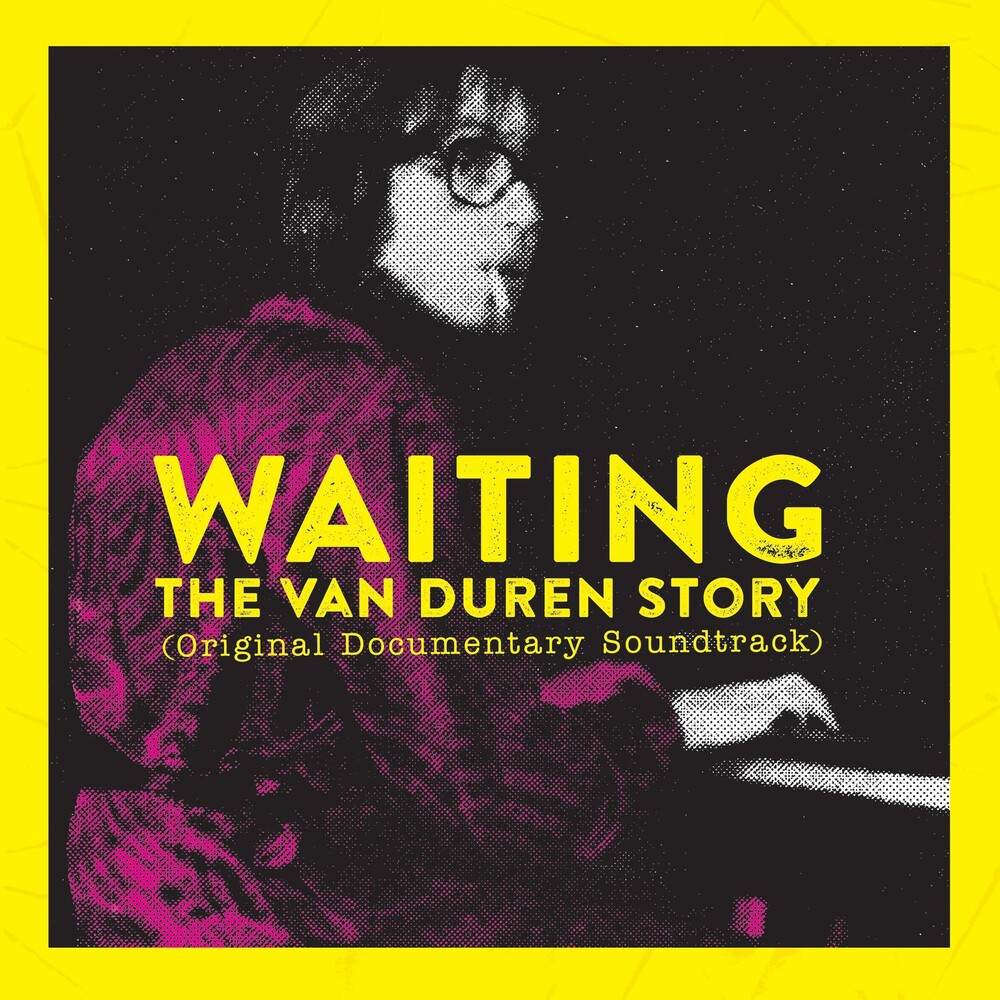 • Soundtrack to the original documentary film Waiting: The Van Duren Story. • First-ever compilation to include all original masters. • Includes previously unissued tracks (one recorded live at Ardent Studios in 1981 and one with Jody Stephens from 1975). • Remastered and includes liner notes from Van Duren. Memphis musician Van Duren had it all going for himself. He was managed and produced by Andrew Loog Oldham (The Rolling Stones) in the 1970s, he was a contemporary of Big Star and was in a post-Big Star band (Baker Street Regulars) with Chris Bell and Jody Stephens, and had made a debut album, Are You Serious?, that had some people comparing him to Paul McCartney. But instead of being the next big thing, he faded into obscurity. Though he didn’t break through with Are You Serious?, and a second album was recorded and shelved (eventually released in 1999), Van continued making music. With his band, Good Question, he had a regional hit with the song “Jane” that had record companies sniffing around, but again, to no avail. Forty years later and a world away, two Australians, Wade Jackson and Greg Carey, came across Duren’s lost album, fell in love with the music and set out to discover what went wrong. They tracked Van Duren down on Facebook and despite having never picked up a movie camera, they journeyed to the U.S. to meet Van Duren and tell his story. Along the way, they crossed paths with rock stars, Scientologists, and a host of talented musicians who never quite made it. The film took them to North America, Columbia, Japan and back to Australia, staying true to their pledge to finish the film and shine light on Van Duren. Van’s lost career is a parable of the trials and tribulations of the music industry—an industry that leaves countless broken dreamers behind in its wake. Waiting: The Van Duren Story is a love letter to the artist and his music that should have helped define a generation. The film will go a long way to right a decades-old wrong, and the Omnivore soundtrack, Waiting: The Van Duren Story Original Documentary Soundtrack—due out February 1, 2019—will put Van Duren where he’s belonged all along, in the record racks for music lovers to discover.