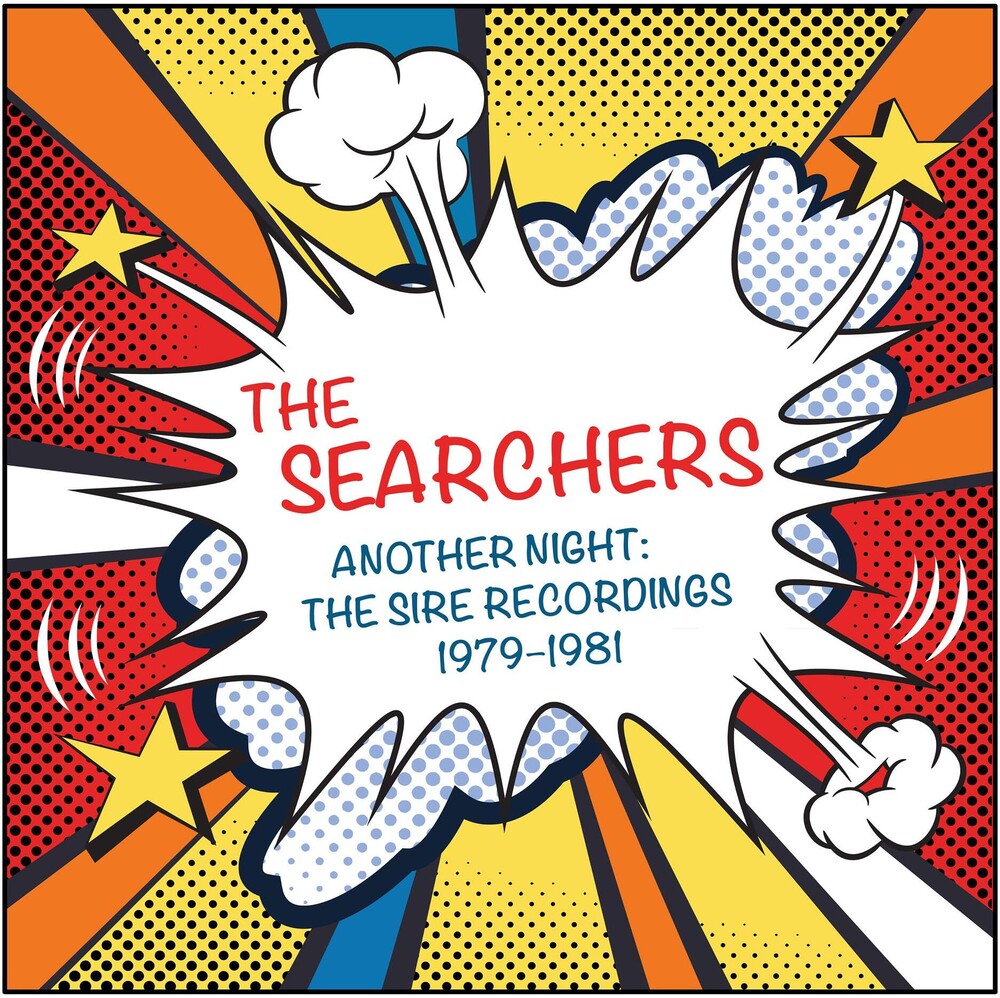 During the British Invasion, there was another Liverpool band topping the charts worldwide. The Searchers had 11 Top 40 hits between 1963 and 1966 in the UK, including 3 #1’s with “Needles And Pins,” “Sweets For My Sweet,” and “Don’t Throw Our Love Away.” They had 8 in the US including their #3 cover of “Love Potion No. 9.” By the end of the decade, their chart presence may have slowed down, but The Searchers didn’t. The band continued to hone their sound on the live circuit, adding a modern musical crunch to their incredible harmonies. After being seen by Sire Records head Seymour Stein, he offered them a new home on his new wave flagship label (Ramones, Talking Heads, Dead Boys, and soon, Pretenders). The Searchers returned in 1979 with a self-titled release, featuring originals and covers of tracks from Tom Petty, The Records, Bob Dylan, and “Switchboard Susan” – a concurrent hit for Nick Lowe. Produced by Pat Moran (Be Bop Deluxe, Dr. Feelgood, and Rush – yes, that Rush), it was a sonic powerhouse. They quickly followed the self-titled album in the next year with Love’s Melodies (titled Play For Today in the UK), with Ed Stasium (Ramones, Talking Heads, Smithereens) joining Moran as co-producer. More originals, and more covers (Big Star, Moon Martin, and others), and another great album. Both records were released multiple times in different territories, with different track lists, B-sides, and mixes. They have been unavailable for the past decade. Another Night: The Sire Recordings 1979-1981 straightens out and corrects all those matters by compiling everything onto one 2-CD set. The collection features 29 tracks and also includes a previously unissued cover of john Hiatt’s “Ambulance Chaser.” Packaging contains album cover artwork from the different territories, and an essay from Scott Schinder, with new interviews from the band’s Mike Pender, John McNally, and Frank Allen. These recordings have continued to loom large in the hearts of Searchers fans. They need to search no more with Another Night: The Sire Recordings 1979-1981.