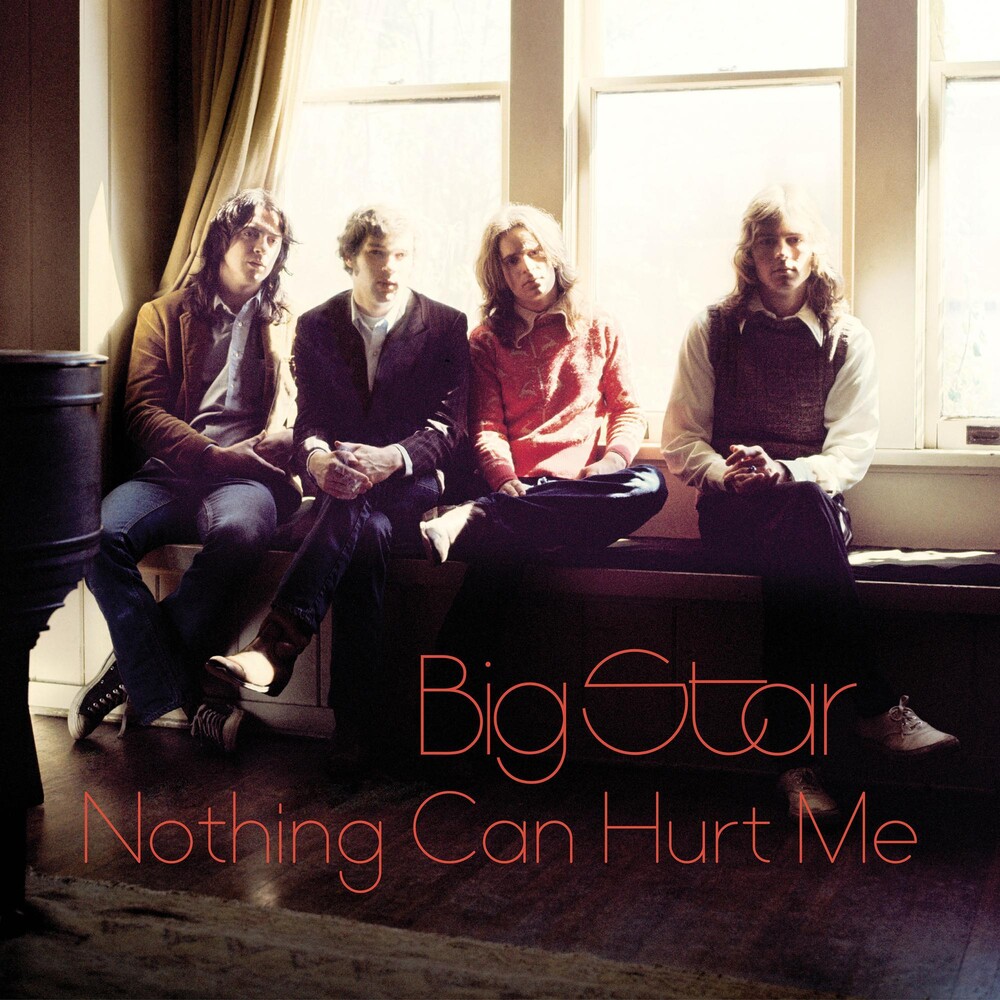 The Omnivore Recordings soundtrack captures the essence of the documentary and plays like audio version of the film. It is comprised of all previously unissued versions of classic Big Star, Chris Bell and Alex Chilton songs, and includes demos, plus alternate original and new mixes made especially for the film.

After years in the making, the story of Big Star will finally hit the big screen in the forthcoming feature-length documentary, Big Star: Nothing Can Hurt Me (Magnolia Pictures). An official selection of the SXSW Film Festival (2012) and winner of the Best Documentary at Indie Memphis (2012), the film chronicles the initial commercial failure and subsequent critical acclaim of Big Star, further solidifying the enduring legacy of one of pop music's greatest cult bands.Big Star: Nothing Can Hurt Me traces the origins and history of the legendary band from sixteen year old Alex Chilton sky-rocketing to stardom in the late sixties with The Box Tops and their #1 hit, "The Letter"; to the serendipitous meeting of Chilton and local Memphis singer-songwriter-guitarist, Chris Bell; through the tumultuous recording of the group's landmark albums, #1 Record, Radio City, and Third; culminating with their implosion due to failed record sales, personal breakdowns, and the tragic death of Chris Bell in 1978.Big Star's three albums (all of which charted on Rolling Stone's "Top 500 albums of All Time") have become critically lauded touchstones of the rock music canon, and they are a seminal band in the history of alternative music, being cited as an influence by artists including R.E.M., The Replacements, Belle & Sebastian, Elliott Smith, Wilco, Beck, Jeff Buckley and The Flaming Lips, to name just a few. With never-before-seen footage and photos of the band, in-depth interviews and a rousing musical tribute by some of the bands they inspired, Big Star: Nothing Can Hurt Me is a story of artistic and musical salvation.