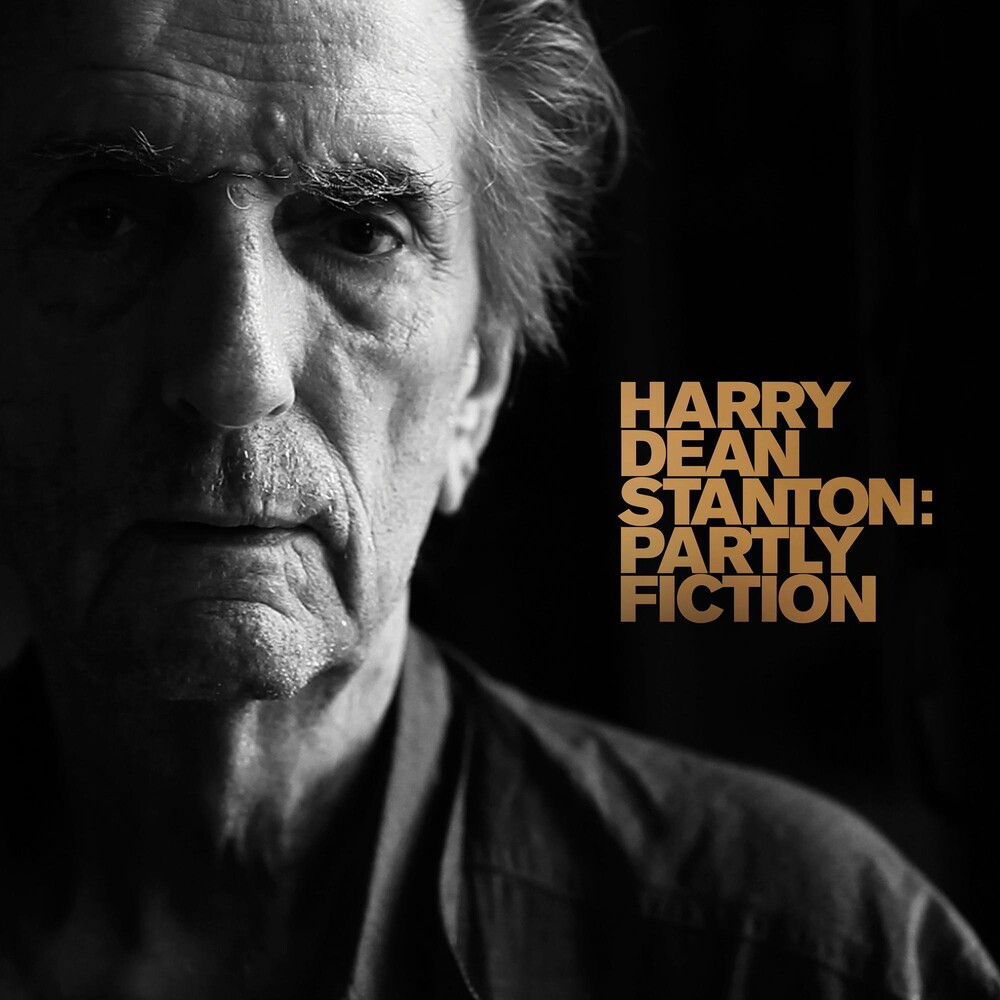 The many facets of Harry Dean Stanton are explored in HARRY DEAN STANTON: PARTLY FICTION, a documentary directed by Sophie Huber, that has been screened at over 50 festivals, both internationally and in the US (including it's stateside premiere at SXSW in 2013.) It documents the iconic actor in his intimate moments and features film clips, as well as Stanton performing his own heart-breaking renditions of American folk songs. Omnivore Recordings is pleased to bring Stanton's musical talents to light with the soundtrack to this acclaimed film. This release contains the two tracks from Omnivore's Record Store Day 7' picture disc, 'Tennessee Whiskey,' a cover of the 1983 George Jones hit, and a new version of 'Cancion Mixteca,' the Mexican folk song Stanton originally recorded with Ry Cooder for 1984's PARIS, TEXAS. This full-length soundtrack features other classic covers, like 'Blue Bayou,' 'Danny Boy,' and 'Help Me Make It Through The Night,' written by Stanton friend (and contributor to the film) Kris Kristofferson.