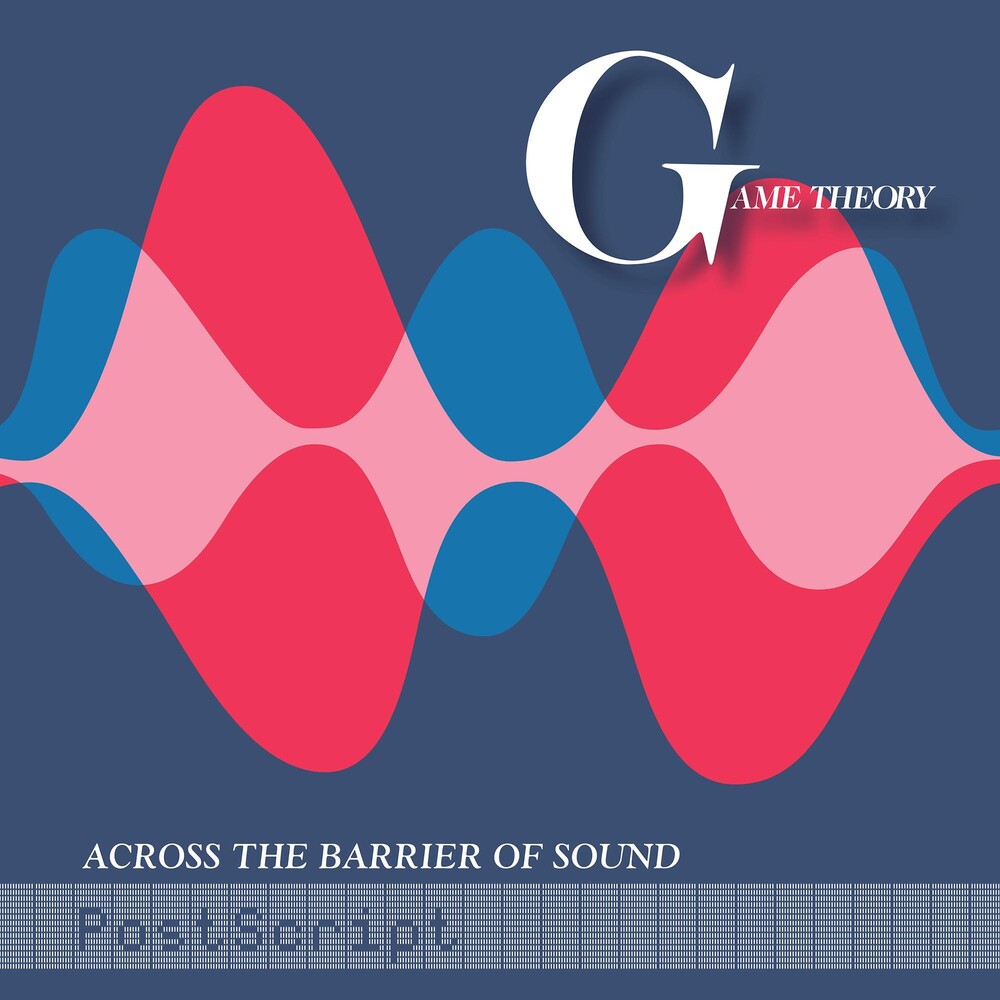 • The final recordings from the last Game Theory line-up featuring Michael Quercio (The Three O’Clock). • LP contains 14 commercially unissued tracks (one previously included on a fan club only release). • CD/Digital adds 10 more previously unissued tracks. • The last recordings made by Game Theory. • Packaging contains photos, liner notes & remembrances from members of Wilco and Guided By Voices Throughout the 1980s, the California based Game Theory was ONE OF THE MOST original (and critically acclaimed) indie-rock bands. Their blend of ’60s and ’70s pop influences such as Todd Rundgren and Big Star coupled with a post-punk energy led to a string of diverse albums—nearly all produced by Mitch Easter of Let’s Active. For the past several years, Omnivore has painstakingly reissued each and every one of their original albums with the addition of a slew of unreleased bonus tracks. Their final album, 1988’s Two Steps From The Middle Ages was reissued in June 2017. That appeared to be the final chapter of their story, or was it? Hardcore Game Theory fans still talk about the band’s final line-up that toured the West Coast, but never released an album. Circa 1989–90, the band was rejuvenated with leader Scott Miller being joined by the legendary Michael Quercio from The Three O’Clock (who had recently broken up). Other interesting line-up changes included longtime Game Theory drummer Gil Ray moving over to guitar and keyboards, while Scott Miller’s former Alternate Learning bandmate (the original template of Game Theory) Jozef Becker, formerly of True West and Thin White Rope, joined as the drummer. Jozef is the brother of Game Theory’s original keyboardist, Nan Becker. Across The Barrier Of Sound: PostScript is the album that might have been at the time. There’s a blend of home and studio and live recordings. Songs that many fans haven’t heard unless they were lucky enough to catch a live show at the time—and some songs which reappeared in significantly different form on the debut album from Scott Miller and Jozef Becker’s post-Game Theory band The Loud Family, Plants And Birds And Rocks And Things. Miller uniquely blended classic pop songwriting with groundbreaking art-rock influences, which is reflected in home recordings of Brian Eno’s “Needle In The Camel’s Eye” and The Nazz’s “Forget All About It”. There’s a feast of Scott Miller penned delights on the 14-song vinyl LP, and the CD includes an additional 10 unissued bonus tracks with Game Theory originals and songs originally recorded by artists such as Big Star and The Three O’Clock. Journey Across The Barrier Of Sound and enjoy this PostScript to a great band’s career, but also as a wonderful album in its own right.