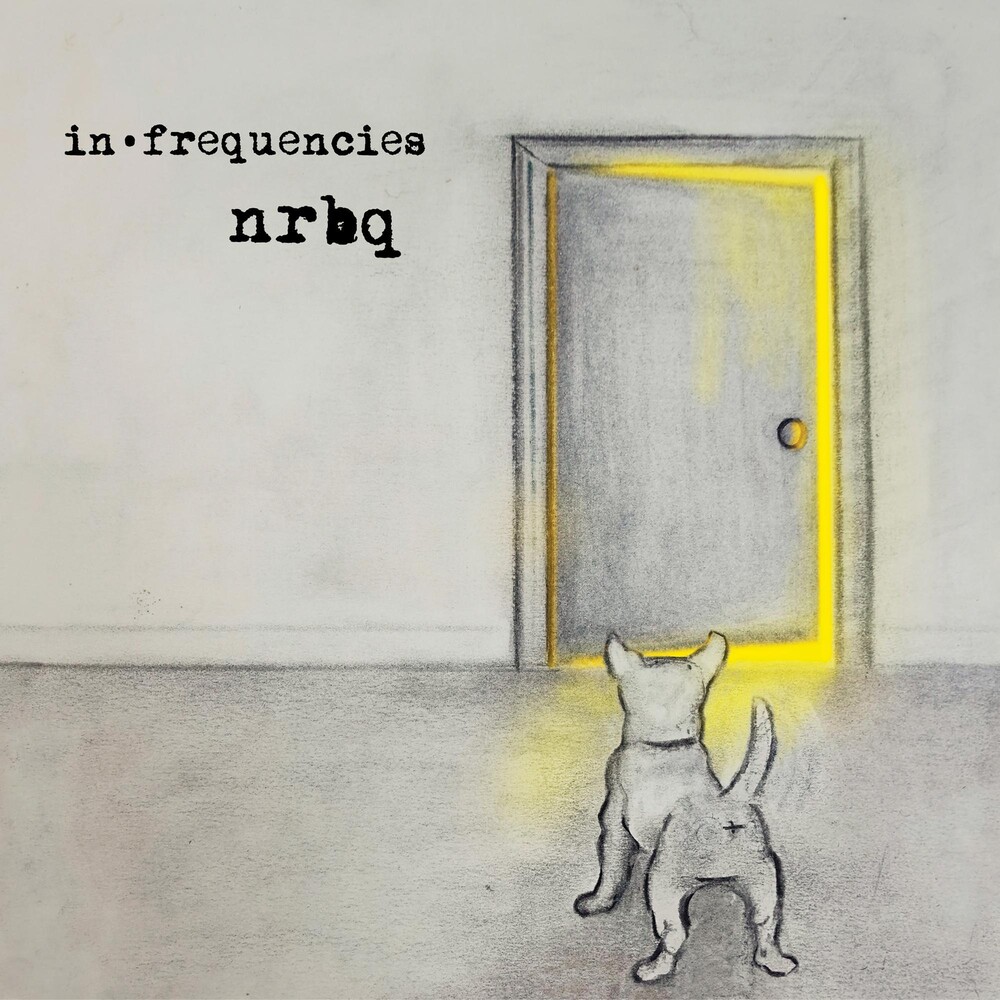 “The music goes ‘round with love. It’s why this band means so much to so many.”

In their over five-decade career, NRBQ has never played by the rules. Why should they? They’re the Q. While other artists may have supplemented their discography with rarities sets by this point in their career, In • Frequencies has the distinction of being the first-ever collection of NRBQ outtakes and rare tracks! Sure, there have been other odds ‘n’ ends albums, but none before like this one.

In • Frequencies, is a journey with the Q through a different lens. A true, career-spanning collection, the album begins at the bands’ beginning, with a soundcheck recording from October of 1968 and travels all the way to recent days, including the first physical appearance of their 2018 digital EP track, “April Showers” (recorded for the 2018 film Change In The Weather, with the late, great, Hal Willner as musical director).

All but four tracks are previously unissued. Of the recordings that have previously escaped into the world, two made their debut on now, rare 45s. They are the NRBQ offshoot ‘mock’ group, Dickens, which provides the obscure 1970 single track, “Sho’ Need Love” (“We just put everything on 10 and went wild”), and “Sourpuss” recorded in Memphis in 1974, and first issued on the Select-O-Hits label.

The tracks are annotated with information, anecdotes and photos elaborating on the recordings made in studios, radio stations and stages across the country and the decades. In • Frequencies is a deep dive into why the band is a favorite of humans the world over and is a perfect compendium to their core studio albums and retrospectives you already love.

No need to ask Kenneth the frequency, all of the magical sounds and majesty of America’s favorite band are on full display on In • Frequencies – CD, LP, and Digital.