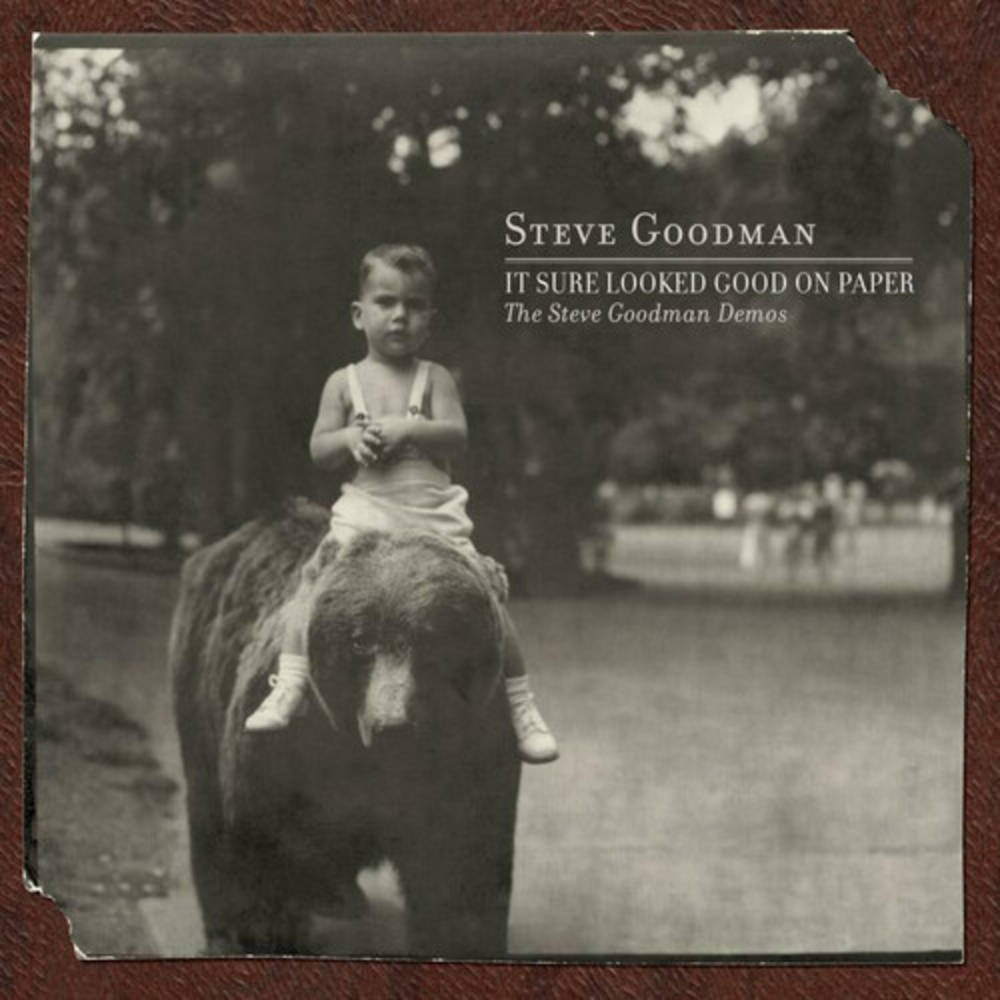 There is no denying Steve Goodman's impact on the world of songwriting. Omnivore Recordings' reissues of his classic 1980s Red Pajamas Records contained a flurry of demo recordings drawn from that era. Live '69 demonstrated his early career abilities as an expert interpreter of other writers' songs. But the genesis of Steve Goodman, the songwriter, and the legend he would become hasn't been as well documented. Until now. It Sure Looked Good On Paper: The Steve Goodman Demos presents an unparalleled look into Goodman's two decade career from a songwriting and an 'in the studio' perspective, before the world lost him far too young. Luckily, the recordings of his thoughts and works in progress live on.