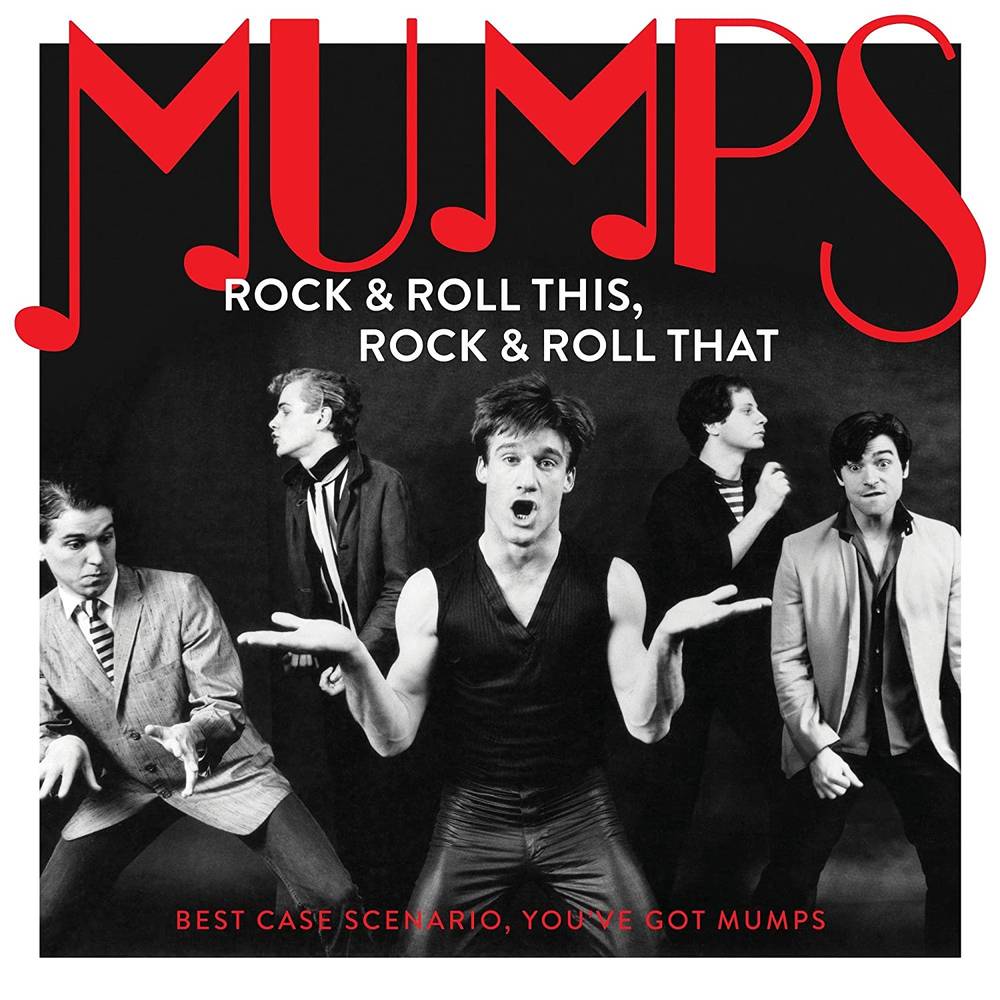 Mumps were not your ordinary punk rock band. For starters, they had a genuine TV star as their front-man. Lance Loud and his family were chronicled in PBS’ 1973 docuseries, An American Family, widely considered the first “reality TV show,” set in Santa Barbara, CA. Along with his friend, keyboardist Kristian Hoffman, they formed Loud, who even played on The Dick Cavett Show, when Pat Loud (Lance’s mother) insisted on it, or she wouldn’t appear on the show to promote An American Family. The show was also important, as Lance revealed his homosexuality on it – making him a television pioneer in a second way.

Driven by Lance’s fascination of Andy Warhol, the band moved to NYC, were one of the first bands to play at the legendary CBGB, and became regulars at Max’s Kansas City. Warhol became a fan, calling them one of the greatest bands of their time. They even opened for Van Halen at the Whisky A Go-Go, in 1977!

While their live prowess was never a question, Mumps only released two singles before disbanding, 1977’s “I Like To Be Clean” on BOMP!, and “Rock & Roll This, Rock & Roll That” on Perfect Records the following year. For the first time, a true Mumps “album” exists with the release of Rock & Roll This, Rock & Roll That: Best Case Scenario, You’ve Got Mumps, combining the 5 tracks from those singles with 9 tracks recorded between 1974-1979 compiled by the band’s Hoffman and drummer Paul Rutner. The CD & Digital program adds an addition 9 tracks, including 2 previously unissued tracks from the pre-Mumps band, Loud, which included future Patti Smith Group member Jay Dee Daugherty on drums.

Packaging contains photos, ephemera, and the Mumps story told via contributions from Hoffman, Rutner, bassist Joe Katz, and Pat Loud. So rocket back to the 1970s and experience your new favorite old band: Mumps!