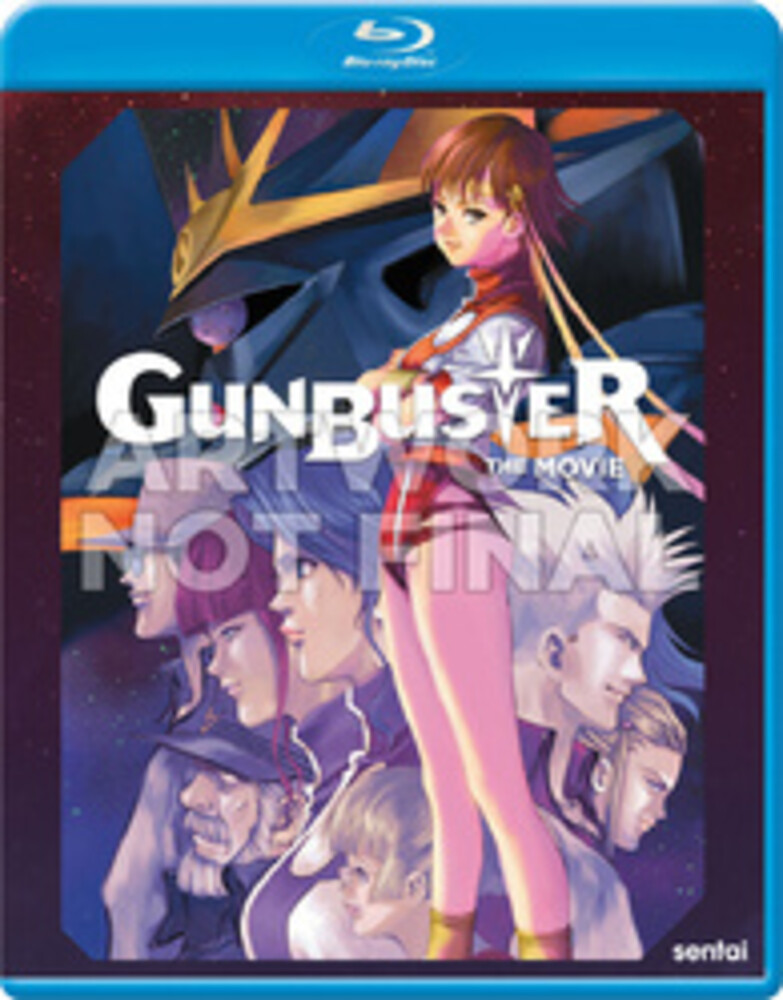 There are monsters between the stars, alien nightmares determined to destroy the human race. Noriko Takaya was only a child when her father sacrificed his life to temporarily stop the alien's advance. Now she's training to pilot a giant robot. She's not very good, however. Not until her coach suggests modeling herself after the schools best pilot, Kazumi Amano. Mastering the skills to reach the top transforms Noriko into both a rival and partner for Kazumi, who secretly loves their Coach, and a third fiery female joins the rivalry in the form of Soviet pilot Jung Freud. But their real adversary is time, as the faster-than-light travel required steals years on Earth for hours spent in flight. And that means that, even if they survive, the loved ones that Noriko, Kazumi, and Jung travel into space to defend may already have died before they return. Get ready for a major landmark in the history of animation as Studio Gainax, character designer Haruhiko Mikimoto (MACROSS), and director Hideaki Anno (EVANGELION) unleash the feature film version of GUNBUSTER!Less