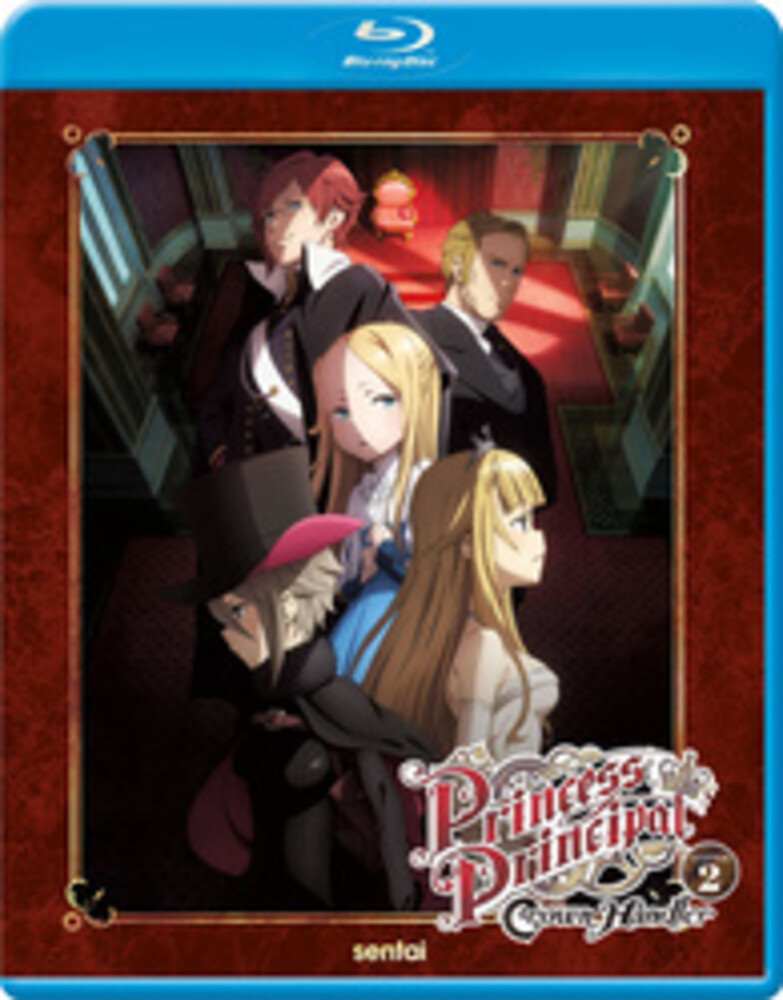 Princess Principal: Crown Handler contains Chapter 2 of the anime movie series directed by Masaki Tachibana. The problem with assassinations is that bullets are cheap, fanatics are fanatical, and even when an attempt fails, there's always a chance for follow-ups. So even if the attack on Prince Richard by a supposed foreign sniper fails to put his royal highness six feet under, it soon becomes clear that it's open hunting season for Royals when assassins strike again. Now Team White Pigeon's priorities must be split between locating the deadly Cavorite bombs smuggled into the country and protecting Princess Charlotte's sister Mary, the next in line... which, given that Charlotte herself is also a target and currently posing as White Pigeon's Ange, only redoubles the peril she's already found herself in! The fuses are primed, and the timers are counting down in the second shocking and explosive installment!