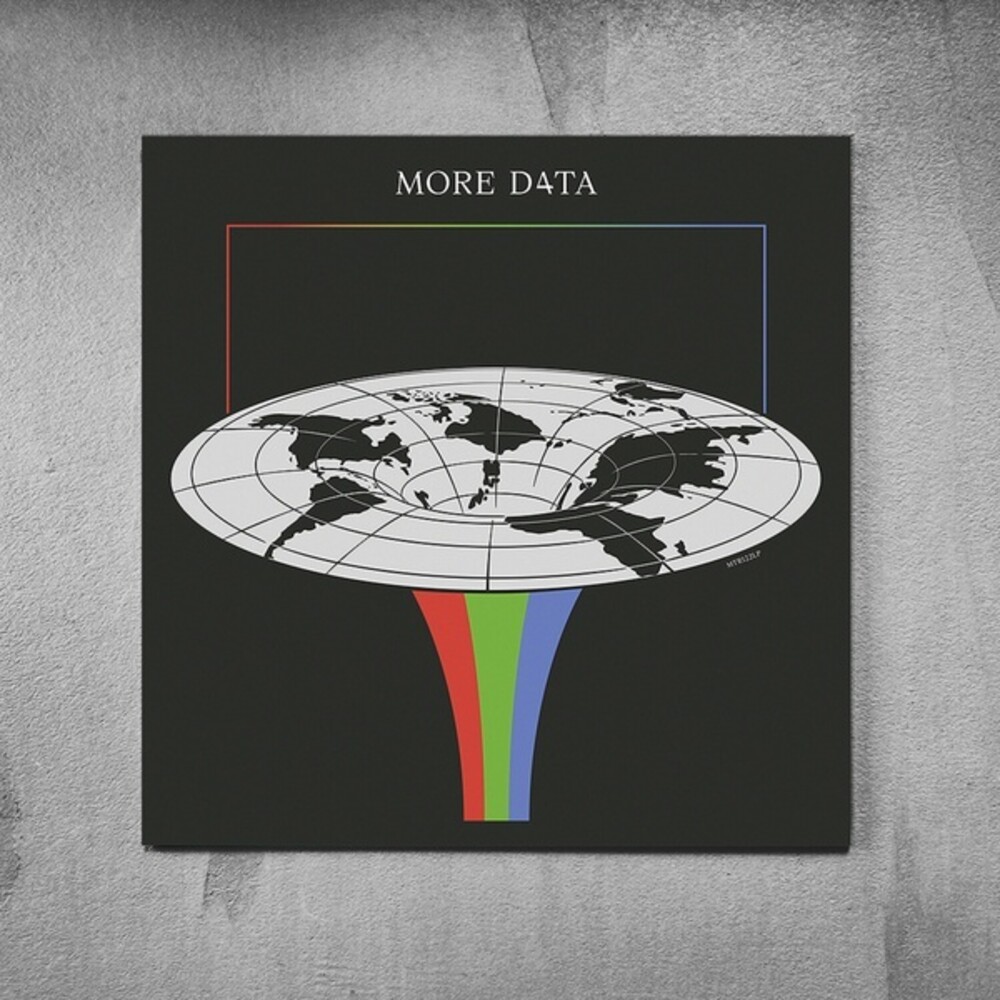 Vinyl LP pressing. 2022 release. Back in 2017, Moderat announced that they'd be taking an extended break following a final concert in front of 17.000 people in their hometown of Berlin. And now they return. More D4TA, the group's fourth album, arrives more than six years after it's predecessor (2016's III). Created largely during a time when touring (and most traveling) was off the table, MORE D4TA is an album that wrestles with feelings of isolation and information overload-issues that have become particularly pronounced over the past two years. The ten songs on MORE D4TA are rooted in collaboration, but long before any of it's tracks were laid down, Moderat spent months hanging out and getting musically reacquainted, indulging in extended bouts of experimentation and slowly fleshing out ideas as they dove into modular composition, field recordings and other sonic oddities. But no matter how far the band ventures into music's outer realms, they always wind up back in their own unique soundworld, a place where emotive pop and fluttering electronic soundscapes walk hand in hand. Many of it's lyrics are rooted in Ring's frequent trips to Berlin's Gemäldegalerie museum (often with his infant daughter in tow), where he'd seek refuge in the great paintings of the past while worrying about the future.