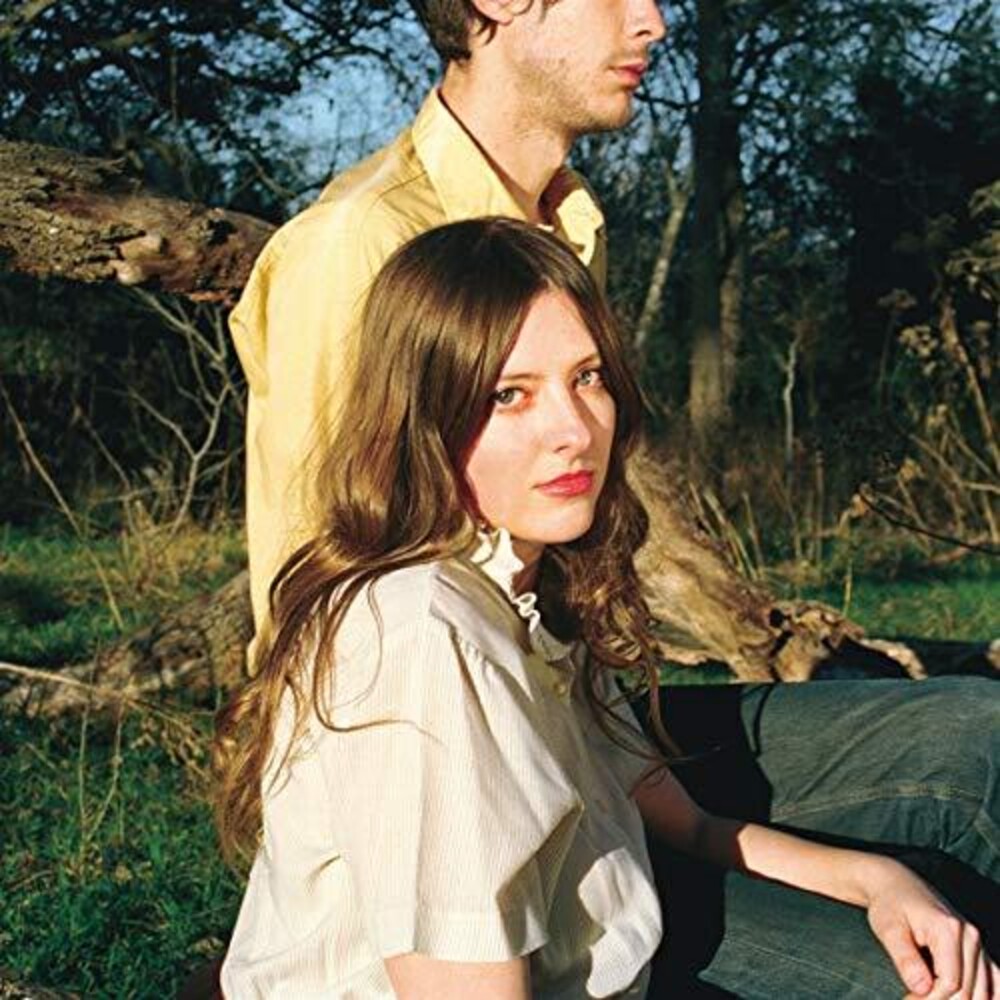 Molly Burch burst onto the music scene in 2017 with her debut Please Be Mine – a ten-track ode to unrequited romance written after studying Jazz Vocal Performance in Asheville, NC – and earned immediate praise from critics for her smoky, effortless vocals and bleeding-heart lyrics. Following a year of touring all over North America, Europe and the UK alongside the likes of Ought, Alex Cameron, Grizzly Bear and Courtney Barnett amongst others, Burch then returned to Texas to decompress. Finding herself suddenly devoid of stimulation and with nothing but time on her hands, she began anew, bouncing ideas off her bandmate and boyfriend Dailey Toliver – who contributed guitar parts and orchestration suggestions – and, slowly, an album took shape; soon after, First Flower became real.

A walk-through Burch’s most intimate thoughts – broken friendships, sibling relationships, and overwhelming anxiety – First Flower is a bright, beautiful album peppered with moments of triumph with Burch’s voice as strong and dexterous as ever. Opening track “Candy” is a swinging, playful hit, while “Wild” deals with pushing away fear. Title track “First Flower” is classic Burch, a simple love song that makes your skin raise with goosebumps when she breaks into the chorus. But the album’s true stand-out is “To The Boys”, a courageous, sassy fuck-you to her own self-deprecation where she learns to love all the things she hated about herself. “I don’t need to scream to get my point across/I don’t need to yell to know that I’m the boss,” she coos over a sparse guitar riff.

First Flower is a shapely sonic stage to let Burch shine on. The composition and production carefully constructed to compliment and not over power.